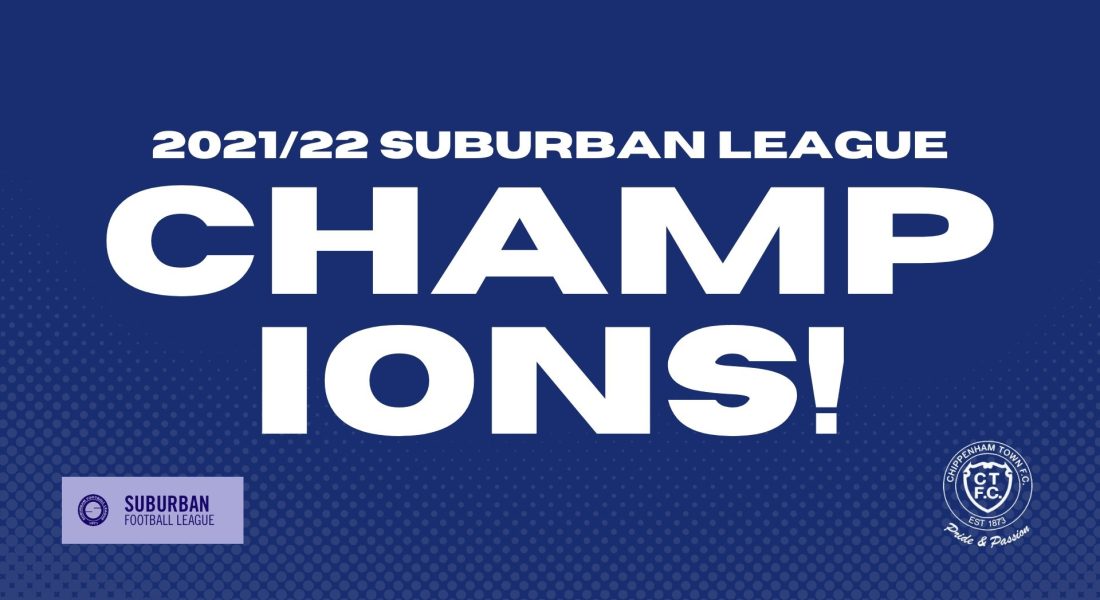 Chippenham Town FC is delighted to announce that the U23’s Academy side has concluded a hugely successful season by winning the Suburban League Premier Division in their second season in the League. They will be crowned Premier Division Champions when they receive the winners’ trophy at the Thornbury Surfacing Stadium on Mon, 2 May. The trophy will be presented by Tony King, Fixture Secretary and Bulletin Editor at half-time during tomorrow’s National League South game with Hungerford Town.

It was a nervy wait for the U23’s who could have been caught by eventual third place club Bromley, although it would have required a significant win in Bromley’s final game to overcome the Chippenham Town Academy side who eventually won the Premier Division by a goal difference of +6.

Chairman, Neil Blackmore said: “On behalf of everyone associated with the club, I congratulate our Academy U23’s side on a tremendous performance this season. It is testament to their hard work and encouragement that they have won their league in their second season. I look forward to them now endeavouring to establish themselves regular first team places in the future and they have my active encouragement to do so as we look to build a strong and viable future for the club and it’s Academy.”

Academy manager, Joe Sharples said: “I’m delighted for this group of players that they have gone on to win the Suburban Premier Division. To show the consistency they have done, going on a 11-match winning run with multiple changes to the team each week, shows the depth of quality we have in the Academy and I’m proud we’re able to compete with the biggest non-league clubs in the country.

I’d like to thank all the players for their consistent application and focus throughout the season as well as all of the staff who have supported and prepared them for each game, giving us the best possible chance of success.

I’m genuinely excited by the potential of some of these players and look forward to an exciting summer.”

We look forward to seeing as many of you as possible at the Thornbury Surfacing Stadium on Monday both to celebrate with the U23’s and to support the first team in their important NL South fixture with Hungerford Town. 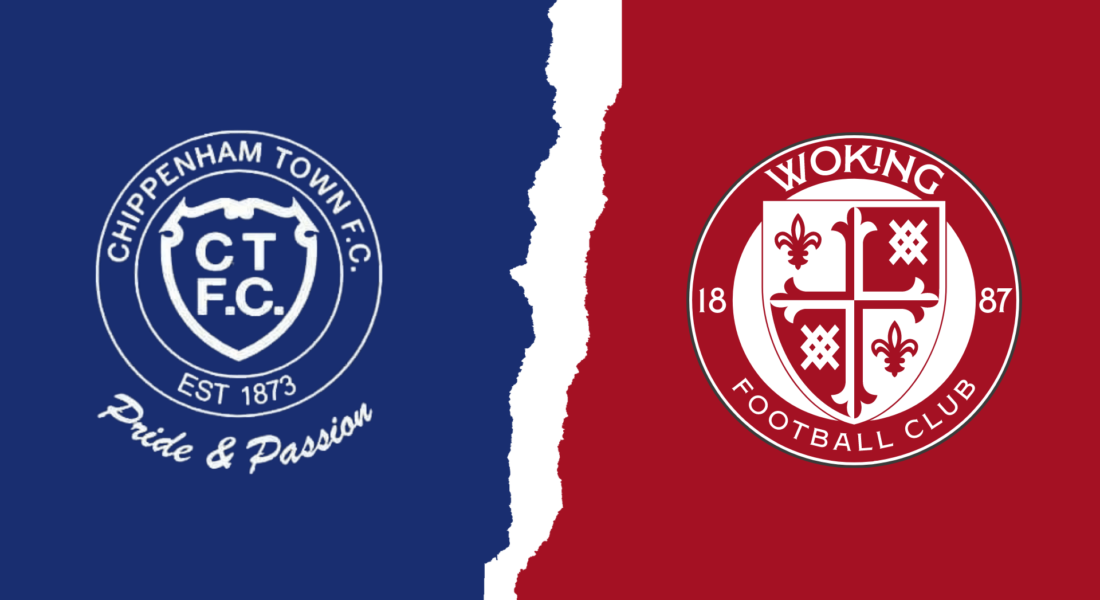