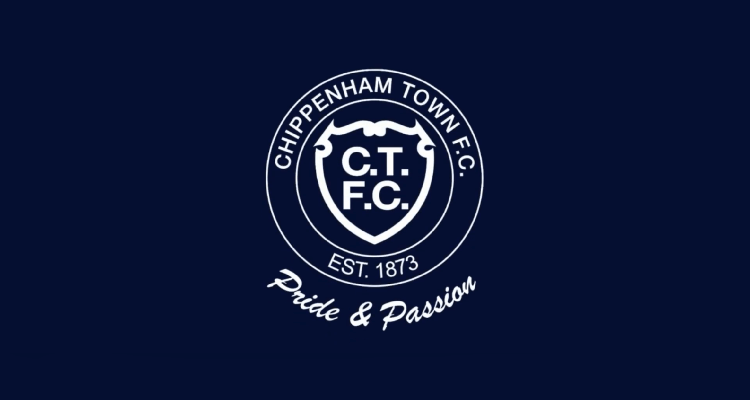 CTFC fans may be aware that the Club was informed last week that our appeal to the FA against the National League’s Independent Panel decision to sanction the Club for breaches of National League Rule 8.39, was rejected.

In addition to the sanction of £8,000.00 plus an eight-point suspended penalty imposed for next season, having lost the Appeal we must now also pay the FA’s costs of £1,600.00 over and above a further £3,500.00 costs incurred in respect of legal advice and legal representation of our case to the FA.

We are extremely disappointed at the outcome of the Appeal and having since considered other possible options open to the Club, have reluctantly concluded that it is not in our broader interests to pursue the matter further.

We are grateful for the support shown by our fans whilst our case has progressed. Some have asked if the Club has thought of asking fans if they would consider providing donations to help the Club meet the above costs.

We have not actively considered this taking the view that it is for individuals to decide if it were something they would wish to do but there is no doubt the Board would regard it as a welcome and massive gesture towards assisting the Club if any fans chose to do so.

They should contact the Club Secretary in the first instance either via the web site or email: secretary@chippenhamtownfc.club for details of how to donate on-line.

Donations may also be made via the Clubhouse.

Notwithstanding and although a sense of injustice prevails, we believe we must put recent events behind us and move on with our preparations for the forthcoming season at the same time looking forward to playing football again in front of our fans. We are encouraged by the support you have shown the Club over recent months and thank you for doing so.