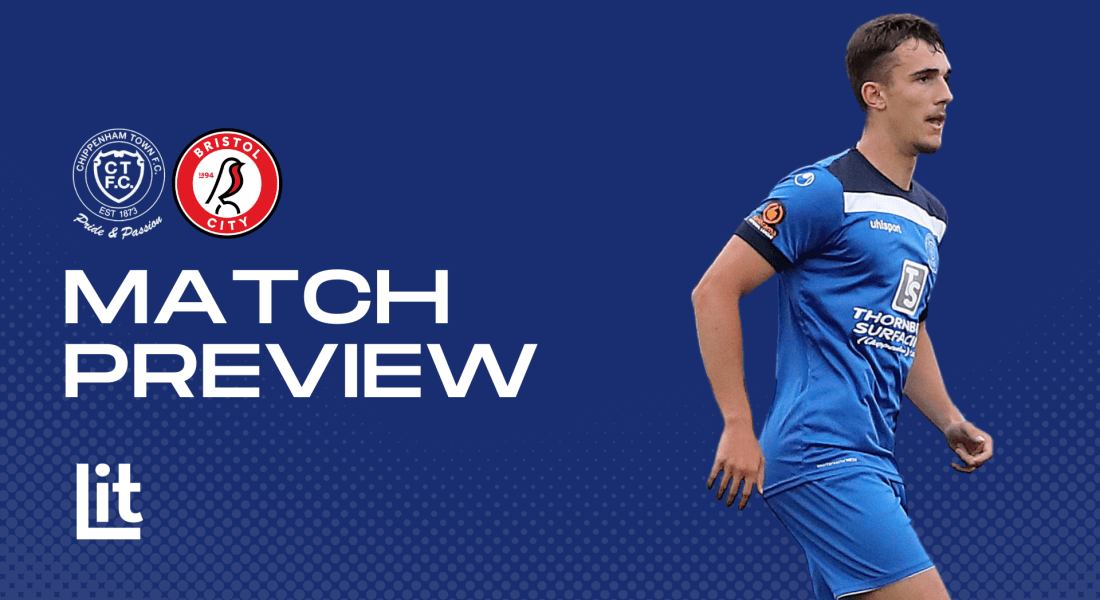 We preview our fourth pre-season friendly game at home to Championship side Bristol City.

Chippenham Town will face off against fellow West Country side Bristol City on Tuesday, in what will be The Bluebird’s second pre-season run-out against a Bristol side.

Since last Tuesday’s home game against Bristol Rovers, The Bluebirds travelled to Hartley Wintney on Saturday and contested a tight 1-0 win over the hosts. Joe Parker scored a 20 yard volley to send Chippenham home with another 90 minutes in the tank. 6 academy players were involved in Saturday’s victory which again highlights what a wonderful job Joe Sharples and his staff have done.

Positive news of note this week is the signing of Pablo Martinez from Bristol Rovers on a permanent deal and midfielder Luke Russe has committed to The Bluebirds for the 2022/23 season.

As for Tuesday’s visitors, they’ve now established themselves back in the Championship since their promotion in 2016 but their owner and chairman have been setting their sights a little higher in recent seasons. A few disappointing seasons of mid-table mediocrity and the odd flirt with relegation saw Nigel Pearson take the hot seat from Dean Holden in 2021 which saw City stear clear of the relegation zone and finish in 17th place.

Tuesdays game against Bristol City highlights a partnership between Chippenham Town and The Ben Saunders Foundation.

For those who are unaware, The Ben Saunders Foundation is a charity supporting teenagers and young adults with cancer as they fight the hardest battle in their young lives. The BSF was named as such for Ben Saunders, a fantastic young man who tragically lost his battle with cancer and the Foundation is his legacy to help continue his and many others fight against the injustice of teenage cancer.

To read more about The Ben Saunders Foundation and the partnership between the club and the foundation then please click here. 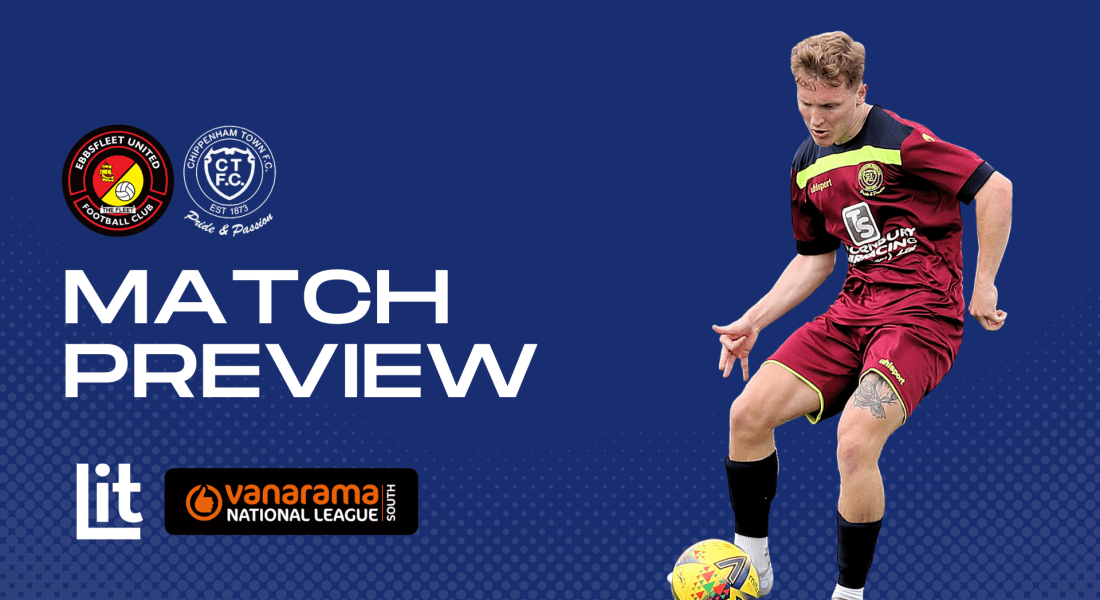 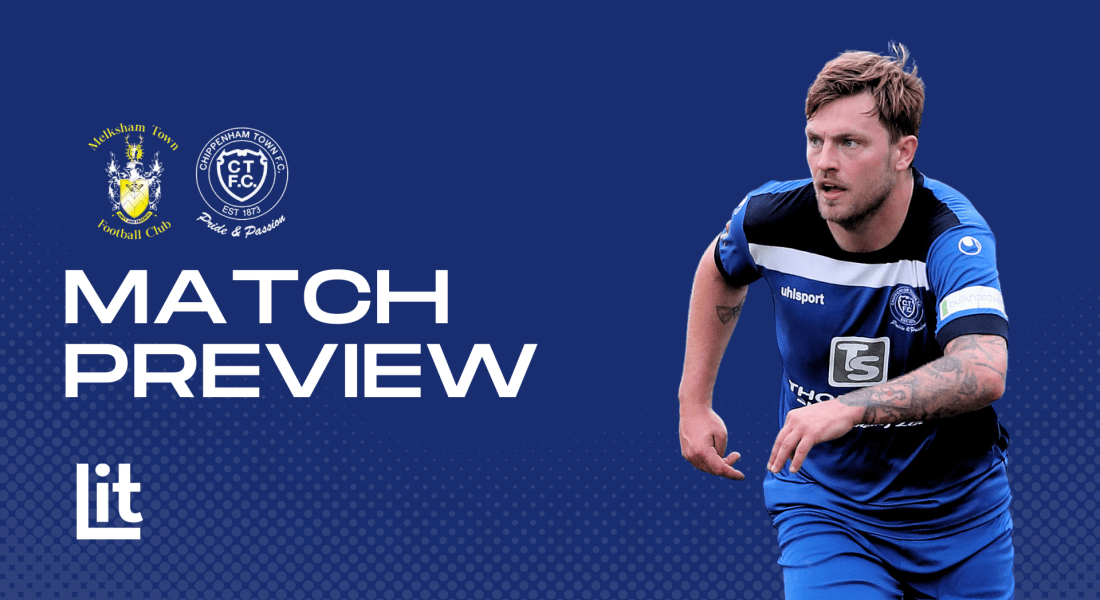 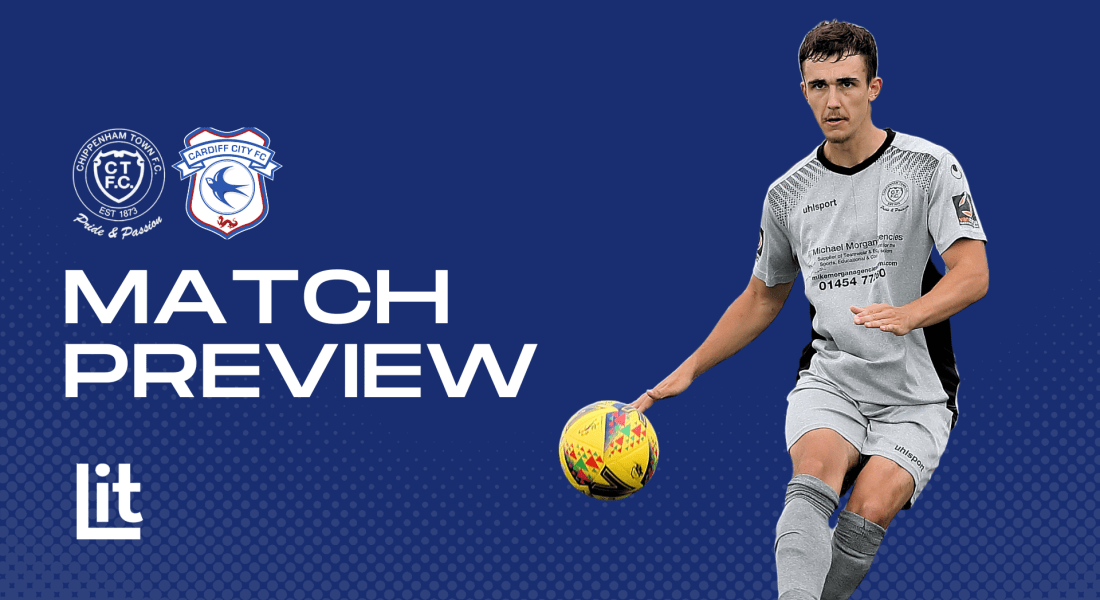 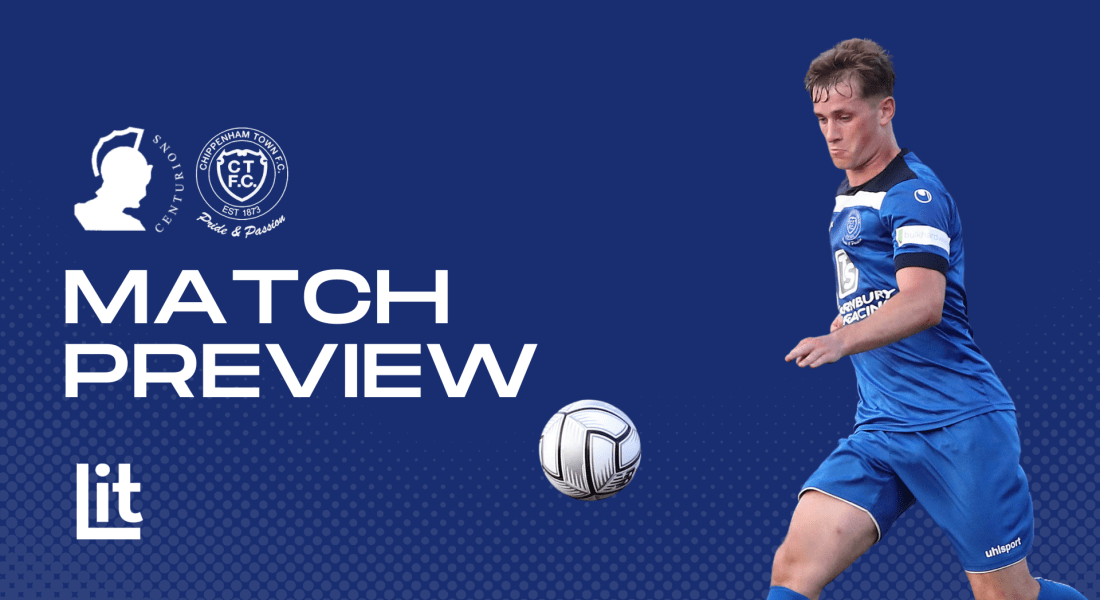