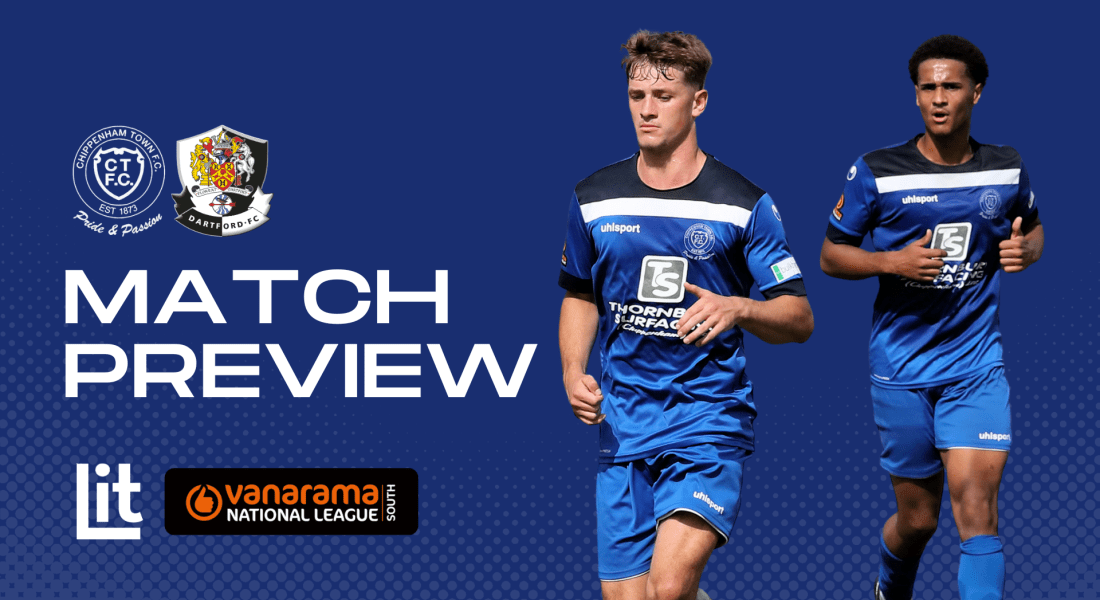 The games continue to come thick and fast for the Bluebirds, and they don’t get any easier.

Chippenham Town will line up on Saturday against 9th place and familiar opponents Dartford. Most Chippenham fans will be able to remember what happened the last time these two times faced off.

This season has started slowly for the Bluebirds, with only 1 win and 2 goals to their name. The most recent match was a 3-1 Bank Holiday defeat to West Country foes Taunton. The game started with Taunton going for goals. Foulston fired over, before Will Richards’ was called into action by strongly blocking a Lee Lucas effort. It was on 25 minutes that the deadlock was broken, with Luke Russe inadvertently putting into his own net. The peacocks led into the break, and Gary Horgan responded by making a half-time substitution by bringing on academy product Caine Bradbury. Bradbury was lively immediately out of the blocks, and his pressure paid off when he fired a sensational strike into the top corner of Bycroft’s net.

The Bluebirds continued their pressure, with Palmer-Holden breaking into the penalty area and nearly finding the net. Taunton would respond only moments later however when Llyod James floated a free kick directly onto the head of Jake Wannell who headed past Henry. It was only moments later that Ollie Chamberlain fired a great strike into the net following a loose Chippenham clearance. Jordan Young was brought on, and he provided some action with a couple of chances, one of which rattled the Taunton crossbar. In the end Taunton managed to crowd Chippenham out defensively, and the Somerset side secured their second win of the season.

Chippenham manager Gary Horgan remains positive, but knows the importance of the upcoming matches, as the Bluebirds will play 7 matches throughout the course of September.

Dartford are going well in their opening 6 of the season, with three wins and three defeats for the Kent side. After taking 6 points from the first 2 games of the season, Dartford were looking like title favourites.

However, a horror week that included 3 separate 2-1 defeats, gave some food for thought for Darts fans. They returned to winning ways this weekend with a 2-0 victory at Vauxhall Road against Hemel. Dartford have strengthened since the playoff game in May, bringing in Davide Rodari and Adam Lovatt (amongst others), while keeping the highly influential Tom Bonner and former Aston Villa man Samir Carruthers.

In terms of injury updates, Joe Hanks didn’t feature against Taunton as a precaution, however he should be ready for the visit of the Darts. Spencer Hamilton, Alex Bray and Dan Griffiths are still recovering from their injuries and will likely miss this game also. While the squad is thinning on the injury front, there are positive news from the transfer market.

On Wednesday, the club announced the loan signing of young Southampton scholar Will Tizzard. This is positive news, as it adds another centre half to the squad.

Fans will hope this match will have the same energy and passion around it as the clash in May did, and most importantly, Chippenham fans will be looking for back to back home victories to silence some of the critics. 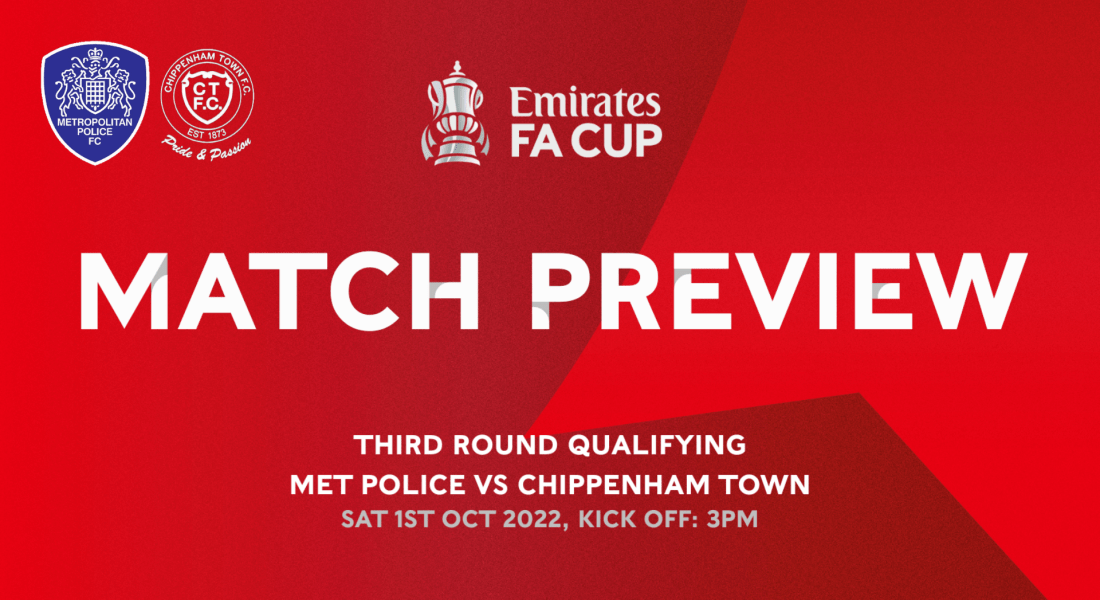 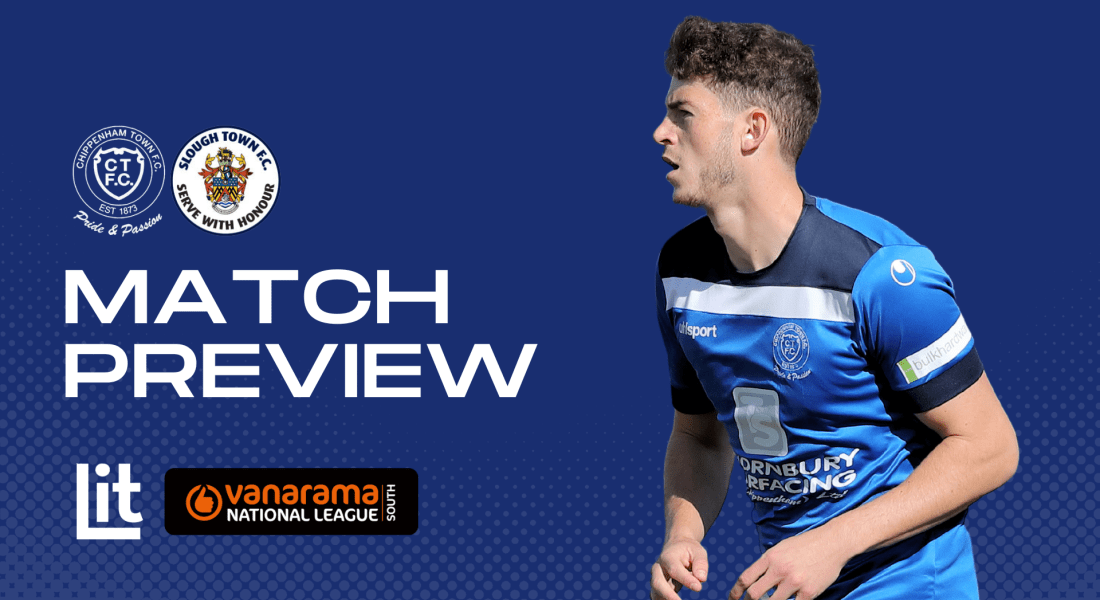 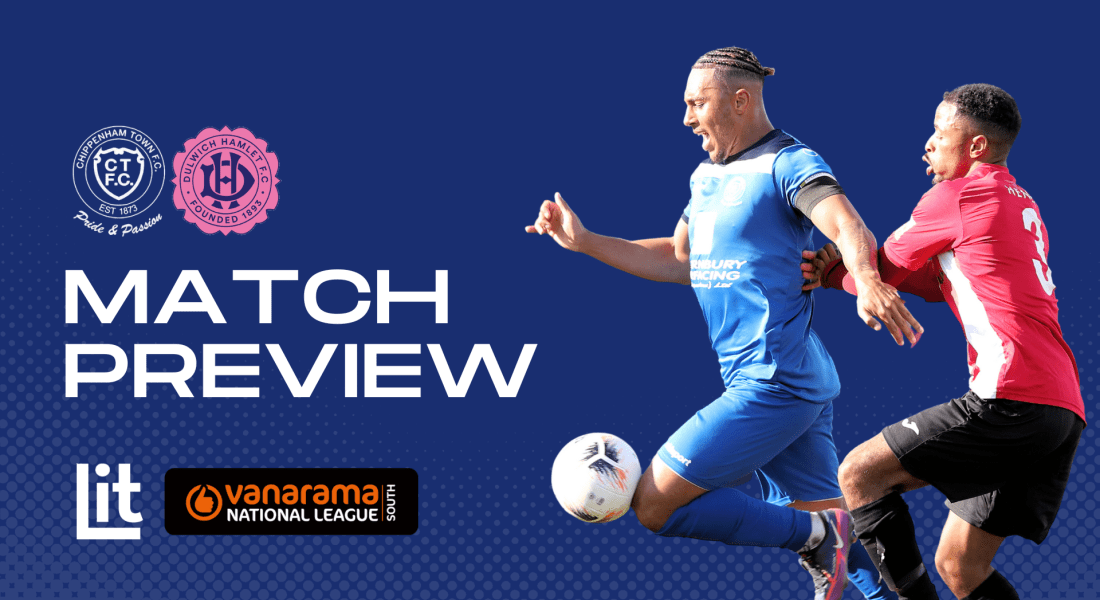 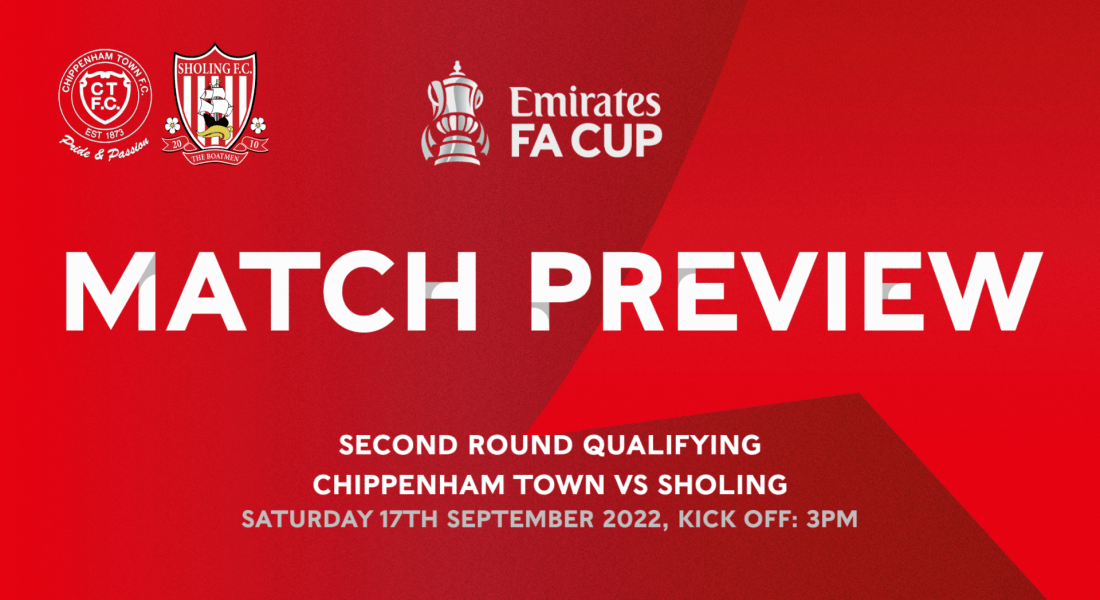