The Bluebirds will be looking for a return to winning ways in the Vanarama National League South this weekend as they play host to ‘The Sports’, Eastbourne Borough. The Sussex based side find themselves riding high with Chippenham at the moment, one place and one point above the Blue Army giving Mike Cook and his men the chance to replace Eastbourne in the playoffs after falling out of the top seven last weekend following a combination of a defeat to National League South strugglers Welling and Dulwich Hamlet’s 3-1 win against the same opposition a few days later.

Last time out against Welling, it was a rather tame performance from Chippenham showing a tremendous amount of endeavour without ever really threatening Peter Taylor’s Wings. In the end it was a game of very few chances and not taking those chances we had was our ultimate downfall as a series of mistakes at the back from the Bluebirds resulted in Joe Hanks challenge stabbing the ball past Will Henry in the Chippenham goal, allowing Ade Shokunbi to stab home from close range and give Welling all three points at Park View Road.

Saturday’s visitors Eastbourne will rock up at The Thornbury Surfacing Stadium with all the confidence in the world after only being defeated for the 2nd time since the turn of the year last weekend against Maidstone where a Jack Barham masterclass delivered 3 goals and 3 points to title chasing Maidstone and the fact the Shots stuck with them in a 3-2 defeat showed the resilience and tough character of the side we face this weekend. Eastbourne currently occupy 7th in the table and with Chippenham playing one more game than their Sussex counterparts, this game has almost an aura of “Must Win” if the Bluebirds are to keep their playoff bid alive with tough fixtures coming over the next few months as the League starts to take a more accurate shape with the other sides games in hand being whittled slowly away and St Albans and Hungerford in particular, breathing down the neck of Mike Cook and his Chippenham side.

Our last game against The Sports was a particularly memorable one for the few travelling supporters that made their way to Priory Lane that afternoon. An early goal for Borough coupled with the sending off of captain, Kieran Parselle for denial of a clear goal scoring opportunity left the Bluebirds staring at the prospect of their first defeat on the road of the season. However, Chippenham regrouped and got back level when Adam Mann was fouled in the area and Harvey Bunker slotted the resulting spot kick away. Chippenham then hit the post through debutant Ricky Aguiar before Marlon Jackson’s speculative effort was deemed to strike the arm of an Eastbourne defender giving Bunker the chance to give Chippenham an unexpected lead.

The FGR loanee took that chance and Chippenham were left defending a 2-1 lead heading into the climax of the game. Sadly in a game where refereeing decisions were the telling difference. The man in the middle judged Spencer Hamilton’s shackling of an Eastbourne striker too strong in the area and the Shots picked up a share of the spoils when Josh Oyinsan beat Will Henry from the spot in the 90th minute.

This time out Chippenham will have to subdue the threat of 16 goal striker Charley Kendall who’s form in particular of late has been nothing short of brilliant finding himself the 4th highest scorer in the division and boasting a record of nearly one goal a game. If Chippenham have any chance in this one, we are going to have to be on point defensively and this will of course be boosted by the news that broke in the week that Chippenham have extended the loan of Swindon Town defender, Harrison Minturn. In my humble opinion, Harrison has been a real credit to himself since arriving at Chippenham putting in some fantastic performances and dictating play ever so well for a man so young.

We all wish Harrison a very happy stay here at #TheTSStadium and looking forward to seeing him flourish even more until the end of the season. A big weekend of football kicks off at the Blues Bar on Friday Night with the ever popular Quiz Night being hosted by Pete and Tina from 19:30pm in the Bar so come on down in your teams (Or on your own and you’ll happily be welcomed on to one) and have a night of testing your mental fortitude and a couple of cheeky drinks before the big showdown on Saturday with Eastbourne Borough.

Should you wish to pick up your tickets in-advance, beat the queue and save that cash for the 50/50 tickets, please click this link for more details.

COME ON YOU BLUEBIRDS #BlueArmy 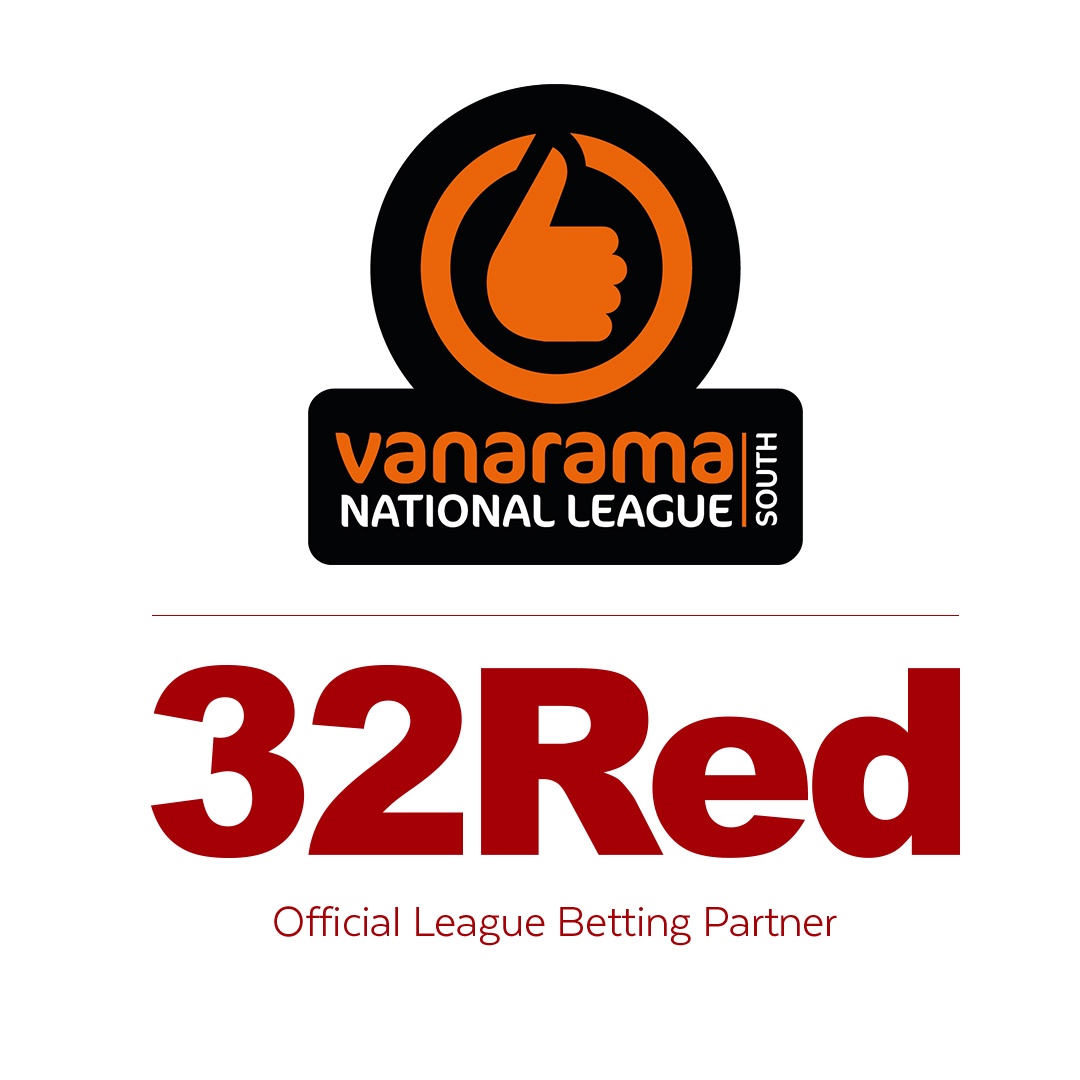