Simon Lawrence previews our final National League South game of the season, away to Havant & Waterlooville.

So, here we are Ladies and Gentlemen, for perhaps the final time this year, Chippenham Town FC prepare to hit the road for a “Winner takes all” fixture at Westleigh Park, home of Havant & Waterlooville in one of the biggest games in recent history for the Bluebirds!

Dissecting the Bank Holiday weekend is a task that is going to be very difficult to articulate but I will give it a good go. Saturday we travelled to Ebbsfleet United for one of the more difficult games in the National League South. We took the game to our hosts and found ourselves in the led through Joe Hanks going into the break. In the second half, galvanised by a home crowd in a good voice, Fleet found a leveller through Elliot Romain. A Will Richards header on the hour mark put Chippenham back into the lead before a 77th minute equaliser from Chris Solly set up a nervy finish. Nonetheless, the Bluebirds held out for a 2-2 draw and the point meant that on Bank Holiday Monday against Hungerford Town matching the Havant & Waterlooville result against Hemel would be required to take it down the final day.

Games against Hungerford in the past have often been classics with the Crusaders more often than not being a thorn in the side of the Bluebirds and it would prove to be another fantastic game between the local rivals.

Played out against a backdrop of Blue and White and in front of 841 supporters at the #TheTSStadium, the early exchanges in game were a little tense as to be expected with so much on the line. Chippenham controlled much of the first half with chances from Jordan Young hitting the post and Tom Mehew’s low drive forcing a save from Luke Cairney in the Hungerford goal. The breakthrough came following a Chippenham corner where the dangerous Jordan Young whipped a corner in and the resulting clearance only fell as far as Mehew. In typical fashion, Mehew calmly found Young again before his high, hanging cross was contested in the view of the referee Matthew Scholes fairly by Will Richards allowing for Luke Russe to tap in at the back post and send the home support into celebration.

The second half was much of the same with Chippenham forcing Hungerford into multiple fouls and visiting manager Danny Robinson moved quickly to his bench to ensure that people walking the line were protected from what looked like almost an invetible second yellow card. The game was poised finely when a long clearance found former Chippenham man Matt Jones inside his own half. A poor touch from the 2016/17 SPL Winning Full-Back allowed Jordan Young to pounce and round Luke Cairney to put Chippenham into what seemed an unassailable 2-0 lead and ease the nerves of the home crowd.

A free kick in the 85th minute from Matt Jones, attoned for his earlier error when he found the foot of Max Ram who volleyed well into the roof of Will Henry’s net and with their first real chance of the game, Hungerford were back in it. As Chippenham went about settling back into their routine, the nerves got the better of a few as Jones again fired the ball into the box in the 91st minute. Continuing the theme of ex players returning to haunt us, the man at the back post was none other than Rhys Tyler! a stooping header from the former Chippenham favourite sent the Hungerford fans behind the goal into chaos as Tyler lept into the travelling Crusaders to celebrate the goal that everyone thought would leave the points shared.

At this point of the game, Hemel Hempstead had finished and in the stands we knew a draw would be enough however, straight from kick off. Noah Coppin played the ball back to Will Richards who’s long ball down the right hand side found Alefe Santos with the onrushing Cairney stranded, Santos looped the ball

over the stricken Hungerford goalkeeper and hit the post, the ball bounced back out into the 18 yard box and Noah Coppin was on hand to tap home from close range and send the TS Stadium into delerium and claim a 3-2 win for the Bluebirds. Unfortunately with Havant able to grab a point at Hemel, it means that Chippenham will still need to go to WLP on Saturday and win the game however, after this season, who would bet against our incredible Chippenham Town.

Which brings us on to Havant & Waterlooville. The Tale of the Tape reads very interesting. Both sides come into the game in fine form with Chippenham undefeated in 4 and Havant undefeated in 6, neither team are familiar with the taste of defeat and if Chippenham are to reach the National League South Play-offs, they will have to inflict defeat on a side that has only been defeated once since the 19th of February in a fantastic turnaround of results for the Hampshire based side.

The Hawks, managed by Paul Doswell will be looking to reach the National League South Play-Offs themselves with a positive result and you would feel that the expectation is much higher down south with Havant arguably underperforming by their own standards this season in a year where automatic promotion was the aim at the beginning of the campaign.

Havant will provide plenty of threat for the Chippenham and the Hawks boast several players capable of scoring in a similar sense to Chippenham with no out and out huge goalscorer this term but the likes of Roberts, Duku, McCarthy sharing 6 or 7 goals each. And with resilience at the back in the form of the experienced Joe Oastler and Jamie Collins, Chippenham will have to be at their best to break down a side that like us, is famed for not conceding many goals. There of course is a familiar face in the ranks at Havant with former Chippenham Town Southern Premier League winning winger, Jake Andrews currently on loan at Havant from Torquay United. Supporters I am sure will be looking forward to seeing Jake again and giving him a big round of applause despite plotting our downfall this time out.

As you would have seen on Social Media and of course in the ground against Hungerford. The club are running a coach to the Havant & Waterlooville game. Seats are now sadly SOLD OUT and we are looking forward to running a full bus down for the all important fixture. As part of the travel package, supporters will be returning to the Blues Bar for our End of Season Presentation Awards commencing at around 7:30 depending of course on traffic and travel. All supporters even if they are not making the trip to Havant are invited to join us in the Blues Bar for the Presentation Evening, all that is required is a little donation towards the buffet and of course drinks will be available all evening behind the bar.

Looking forward to seeing all of your for this great occasion and hopefully extending our season a little more. If not, I am sure there will be plenty to get involved in over the close season and we look forward to building this fantastic club up just a little more as we head towards another guaranteed year of National League football! 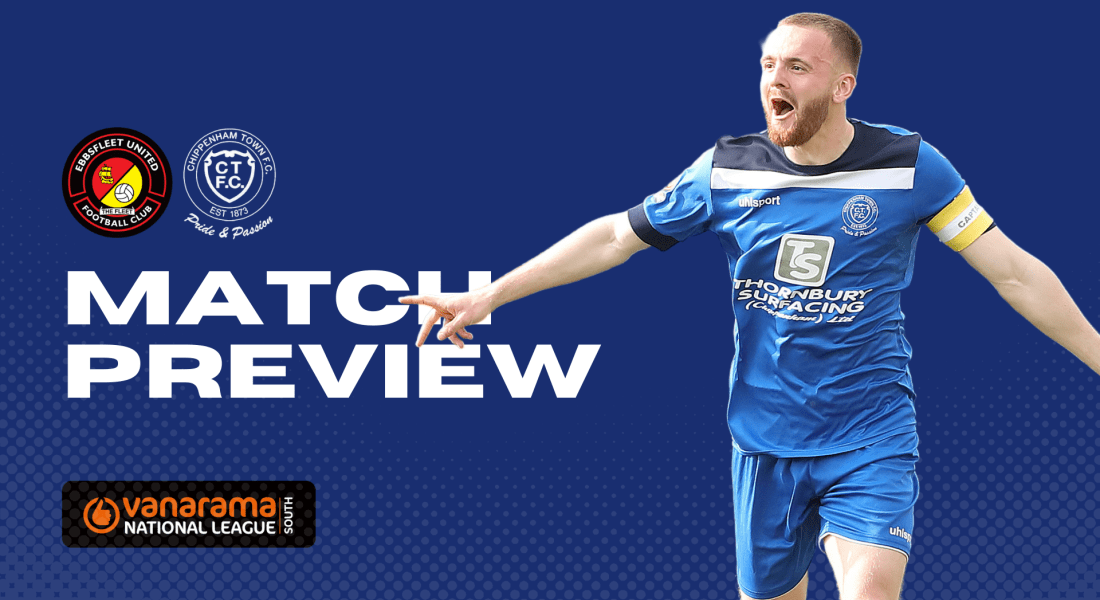