Just 52 days since the culmination of the best season in Chippenham Town’s history, The Bluebirds find themselves back to footballing action, with their first outing being a trip to Southern League Division One opponents Highworth. In those 52 days a wave of big events have taken place at the club, which gives a sense of change and optimism going into the new season.

Just 10 days after the final game of their season, Gary Horgan and Matt Coupe both committed themselves to the coaching staff as Manager and Assistant respectively- which was something that certainly gave a sense of security for the season ahead. The two major departures from the playing squad were skipper Kieran Parselle and defender Danny Greenslade who both departed for Bath City. It wasn’t only one way player transfers between the two clubs, with Eddie Jones joining from the Romans for his second Bluebirds spell is as many years. Another re-joined the Bluebirds with Matt Jones returning to Chippenham following spells with Farnborough, Weston-Super-Mare and Hungerford. On the same day as the returning Jones’ were announced the club also confirmed that Tom Mayhew’s loan from Bristol Rovers had been made into a permanent deal, and that former Gloucester and Leamington forward Joe Parker had also completed a move to the Bluebirds.

Chippenham’s opponents Highworth come into this match off of the back of 10th placed finish in the Southern League Division one South (2 Steps below the Bluebirds), that was closer to a relegation scrap than a tussle for promotion. Due to a reworking of the structure Highworth have been moved into the Central Division for the 2022/23 campaign, and that isn’t the only significant change for the Worthians in the off season, with Gareth Davies being appointed as manager at the end of May.

In terms of recent matches between the two sides, the last in recent memory was the 2018 Wilshire Premier Shield final (the last final appearance for both sides) with the Bluebirds coming out victorious by 3 goals to nil, with current Chippenham player Will Richards grabbing the first. The most notable fixture between these two Wiltshire sides wasn’t actually a first team fixture, and was actually an U18 Wiltshire Youth Cup fixture in March 2020. When Chippenham struck late into stoppage time to equalise through a Landon Golding header, Highworth were furious with the official’s decision to add so much stoppage time. When Will Fowler netted in the 6th minute of extra time, the wheels came off of the Highworth bus. Following a red card and a number of player’s leaving the field the full time result finished 10-1 to the Bluebirds.

This match will not only be a good fitness and tactical exercise for the Bluebirds, but it will be a good marker to understand how the squad will follow up on the most successful campaign in the club’s history, and many around the club will be eagerly anticipating the 2022/23 season. 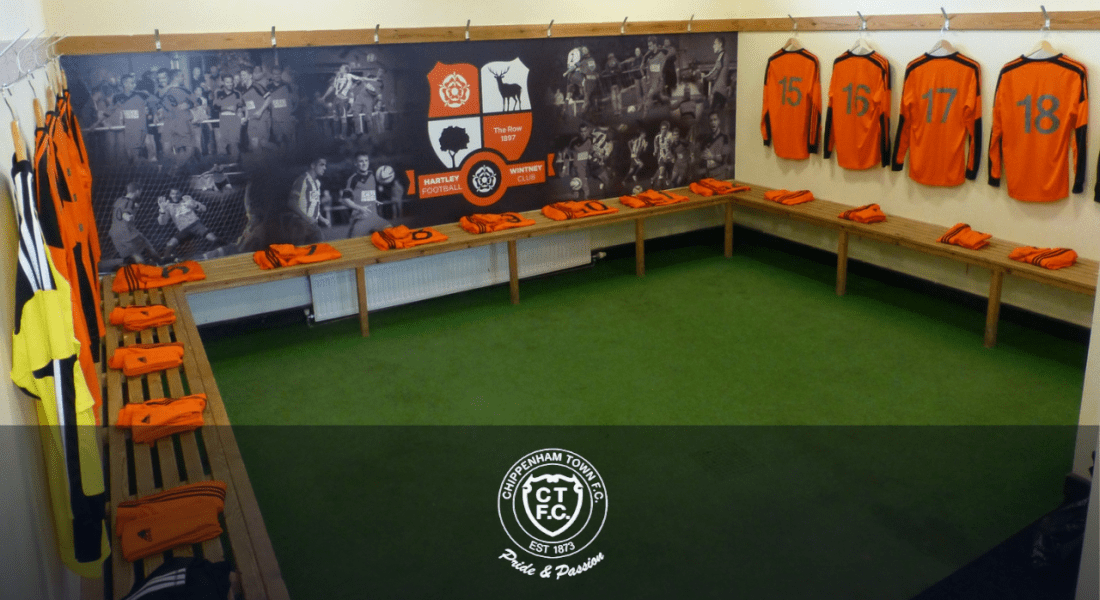 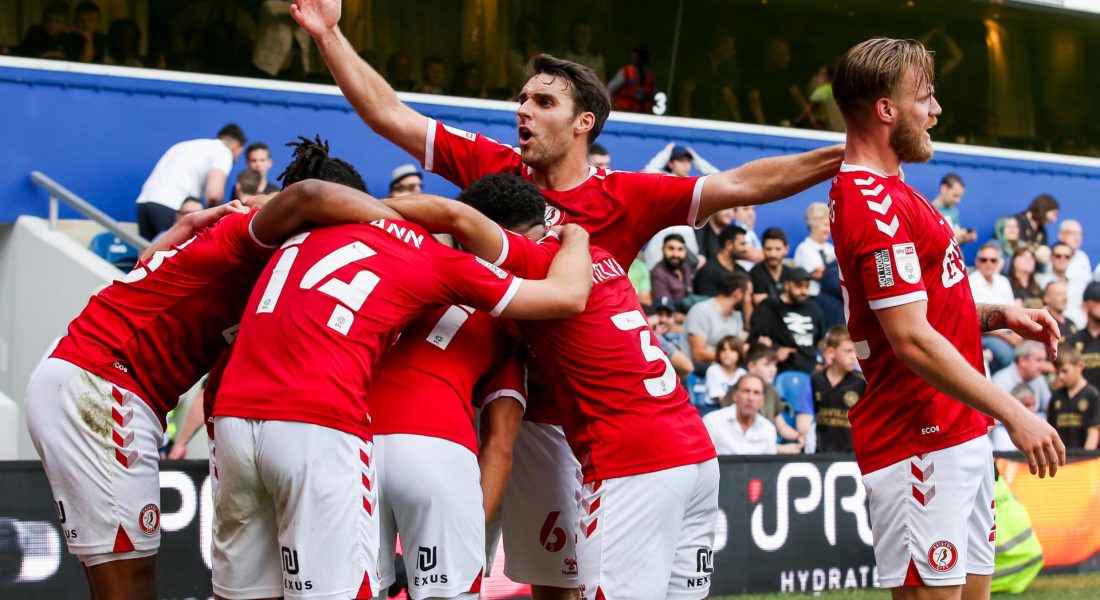 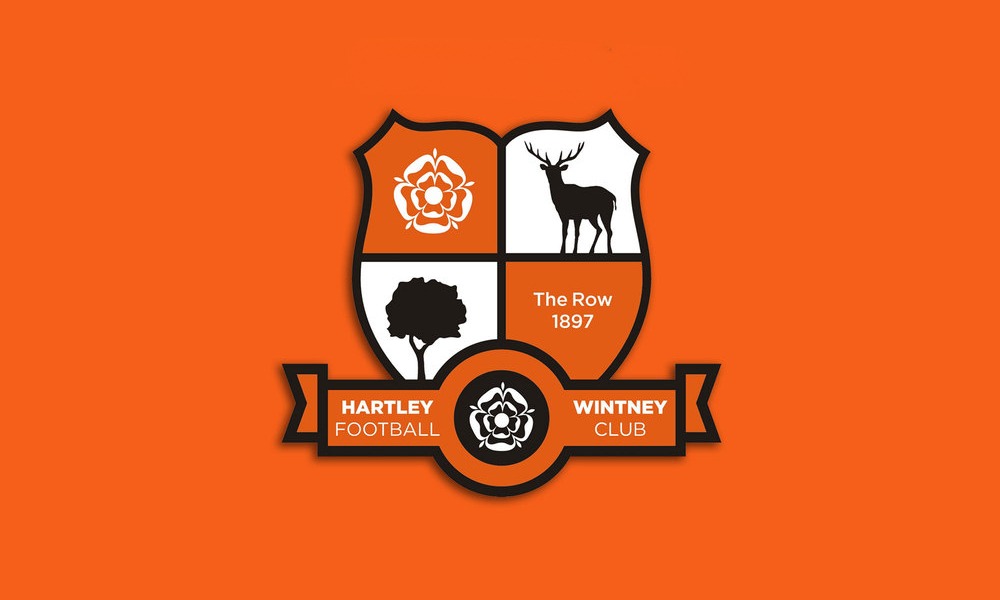 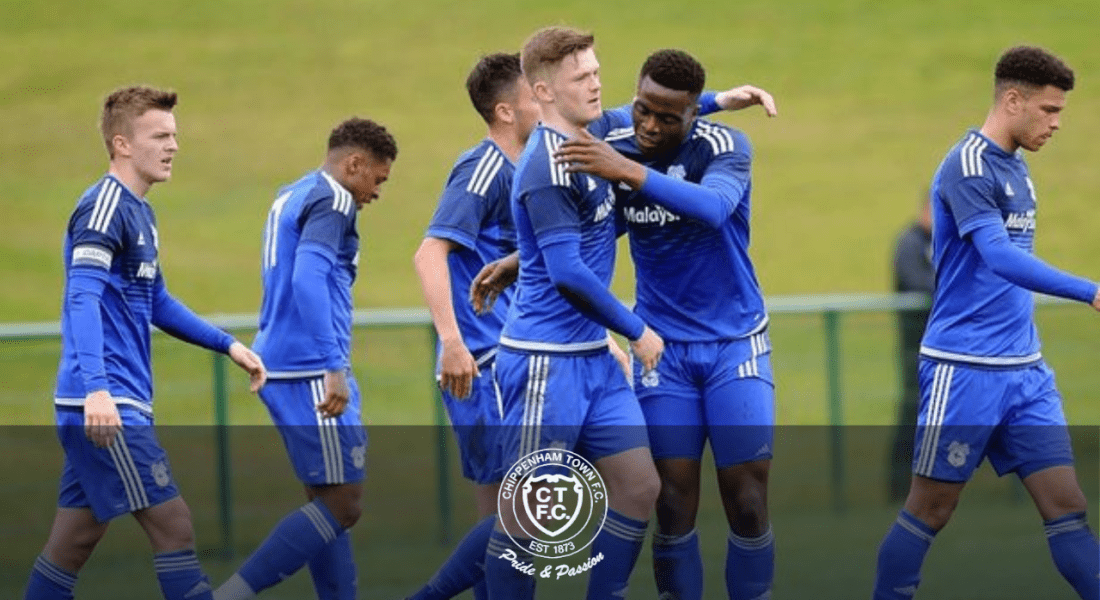