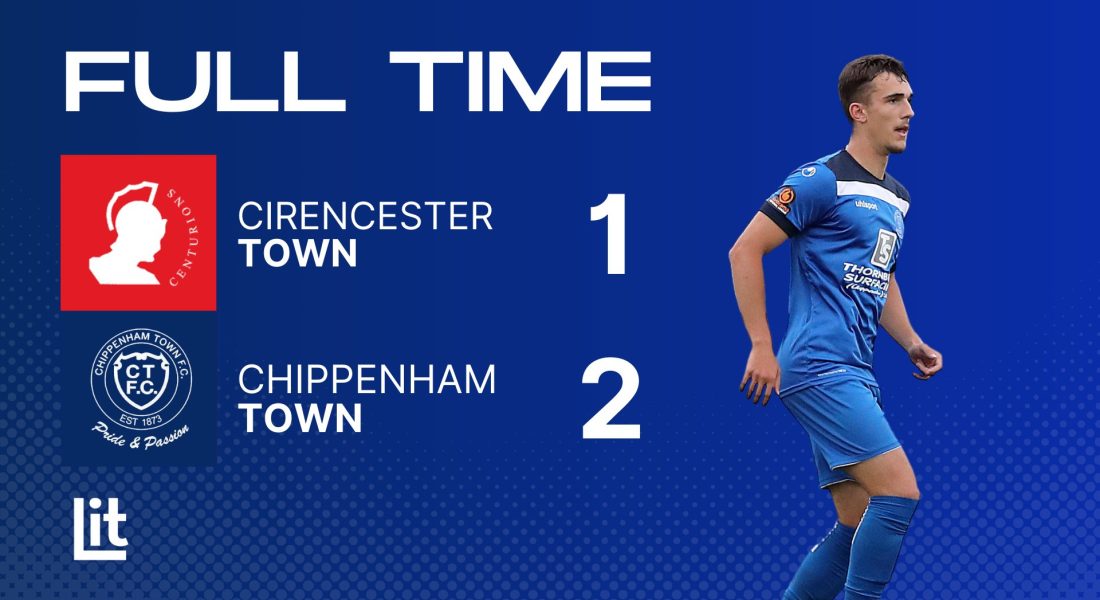 1′ | Corner for Chippenham as Bray finds Trialist #A with a great through ball, and he fires into the keeper who makes a great save.

1′ | Possession goes to Cirencester from the resulting corner as a foul in the box gives the hosts the free kick.

3′ | Corner for the hosts as No. 7 for Ciren tries to fire on-target, but a great block from Martinez.

3′ | No.6 for Ciren fires on towards goal but it’s comfortably saved by Henry.

5′ | Russe tries to find Parker on the far post with a cross into the box, but the ball’s out for a goalkick.

10′ | Russe goes down following a challenge just before the halfway line, he goes off for brief treatment by the physio but is eventually back on.

26′ CHANCE! | Bray turns and shoots towards goal, but it’s saved by the Cirencester keeper. Not many chances in the ten but there’s still plenty of time to go.

29′ | Gunner tries to rifle one from distance and it’s just narrowly over. Who remembers the last time, Cal shot from distance here?

34′ | Hanks nearly puts it into the back of the net, following a fantastic free kick. Keeper is forced to make a good save.

62′ | GOAL for Cirencester. Lymn the goalscorer.

66′ | CHANCE! | Will King fires over following a throughball from Mehew.

68′ | GOAL FOR CHIPPENHAM TOWN!! | Will King heads home from the far post to quickly turn the game on it’s head.

70′ | GOAL FOR CHIPPENHAM TOWN!! | Matt Jones scores with a low-driven effort from a free kick.

Good test for The Bluebirds this afternoon, goals from Matt Jones and Will King make for an enjoyable second half. 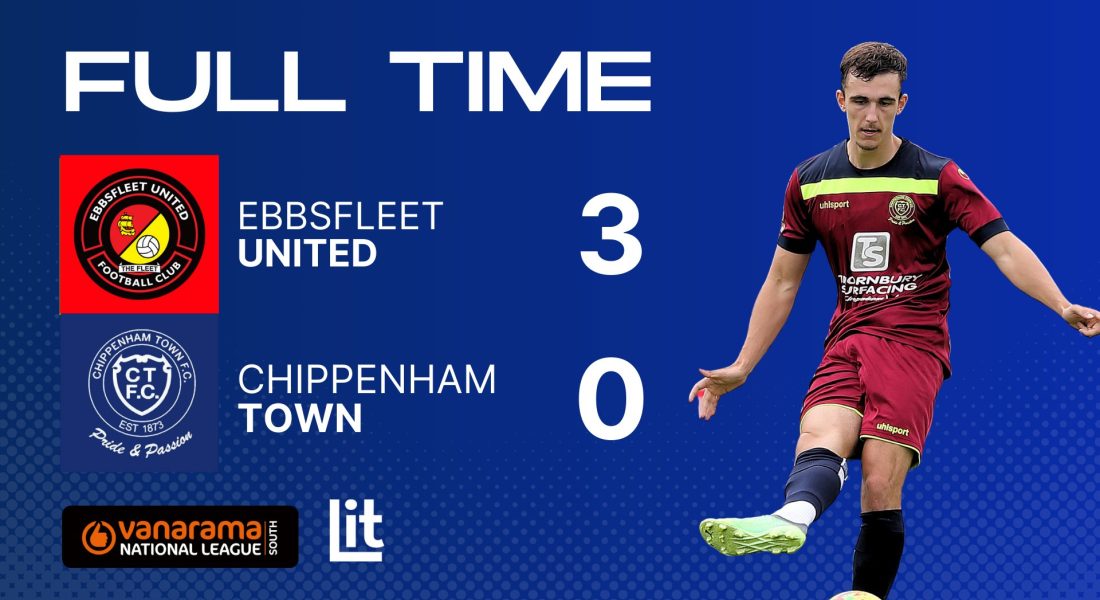 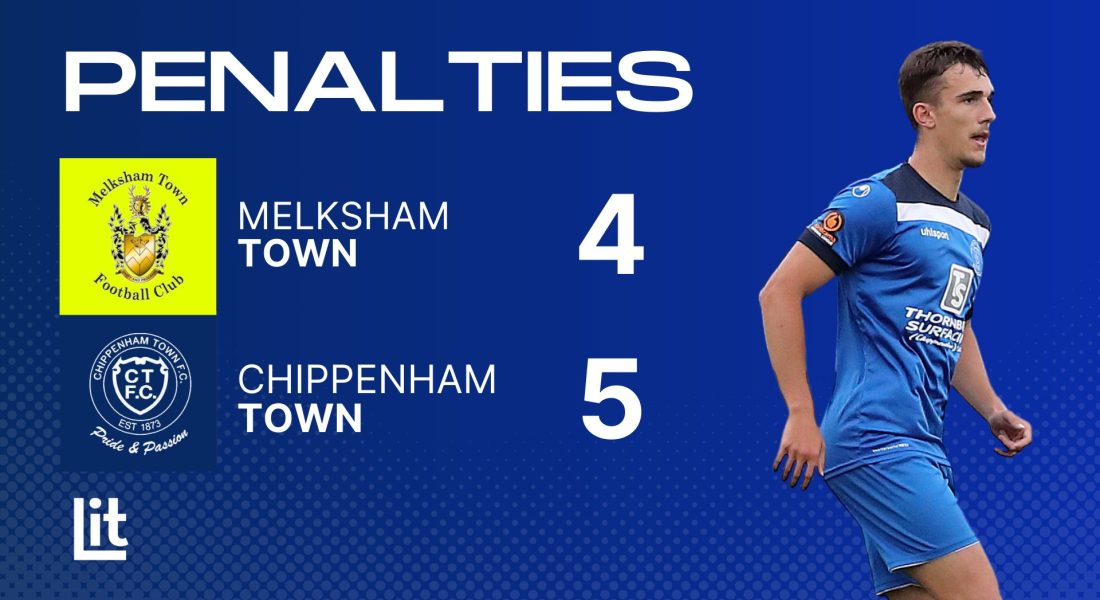 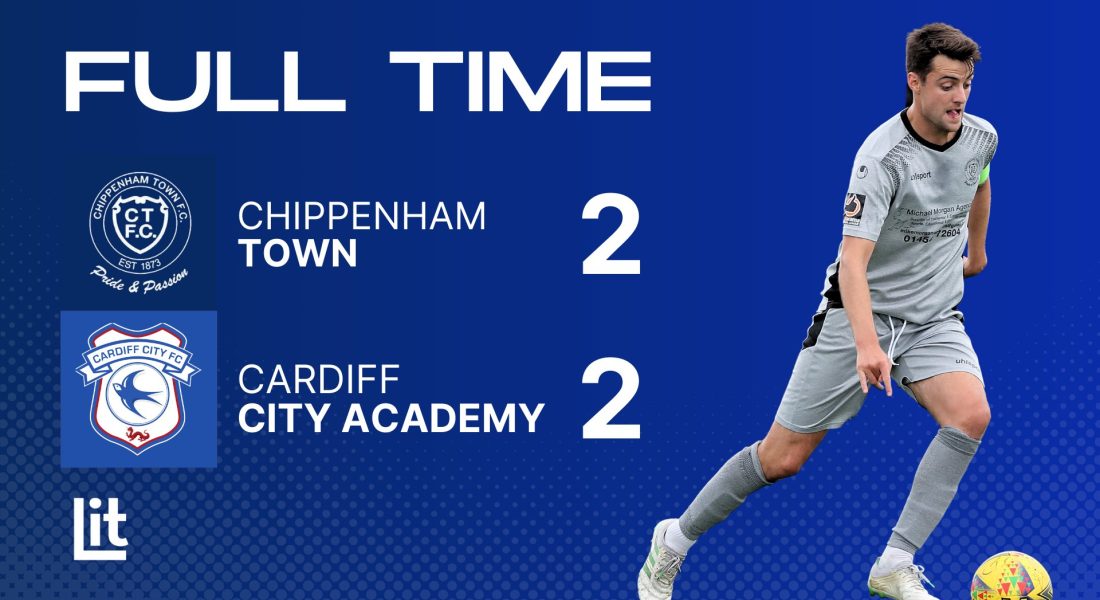 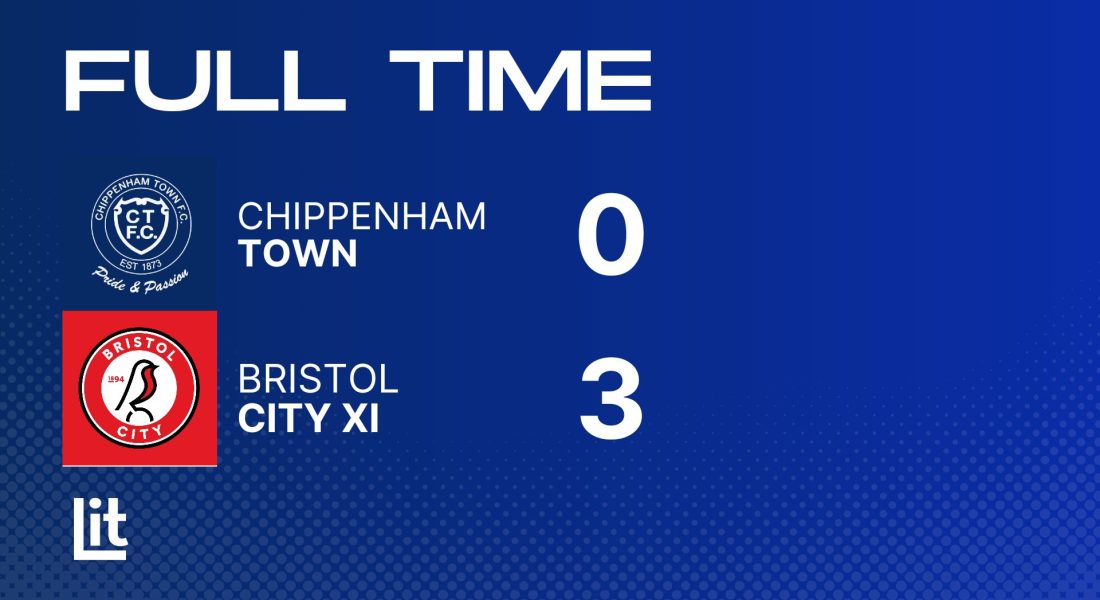