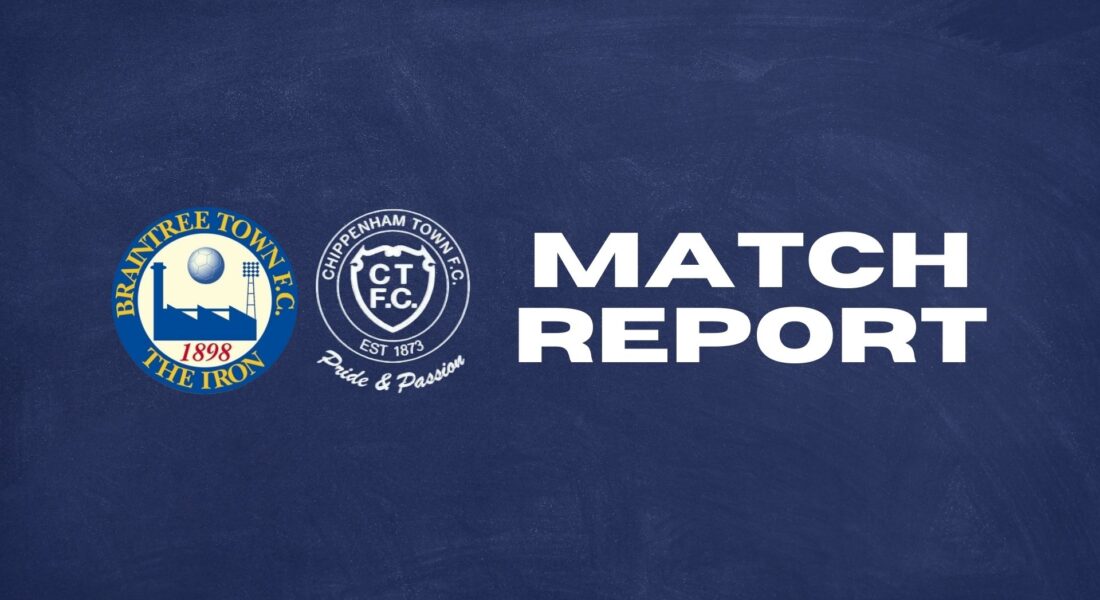 A feisty affair in Essex saw the home side reduced to ten men just before the interval.

A feisty affair in Essex saw the home side reduced to ten men just before the interval.

However, not for the first time The Bluebirds succumbed to a bottom six side as they went down to a second half goal.

Having hovered around the bottom two for most of the season alongside fellow Essex side Billericay Town, the Iron had only suffered one defeat in their last nine games and now find themselves eleven points above safety.

Will Henry was called into early action as he had to be alert to block Stefan Ilic’s cross.

On five minutes Alex Bray’s header was deflected behind for corner from which Joe Hanks saw his shot blocked by the Iron defence.

Luke Russe then saw his effort blocked whilst at the other end Henry pushed Ilic’s cross to Matt Johnson whose shot was blocked on the line by Russe.

On nineteen minutes Hanks’s corner almost sneaked over the line before being hacked clear by Ilic.

Midway through the half Jordan Young failed with an effort from distance.

Just past the half hour mark Henry’s weak clearance was seized on by Ilic who found Jean-Baptiste Fischer but his shot saw Henry redeem himself with a diving save. Kieran Parselle then headed against the bar but the effort would not have counted as the ball had gone out before it was crossed.

Ilic then found himself with only Henry to beat but fired wide.

Four minutes before the break a horrendous tackle on Mo Dabre by Matt Moloney saw the Iron reduced to ten men and their manager Ryan Maxwell received a yellow for protesting too far.

Before the interval the Bluebirds went close on two occasions as keeper Johnson denied the Bluebirds who saw another effort  headed off the line by Fischer.

Shortly after the restart Braintree unsuccessfully claimed a penalty after Danny Greenslade’s challenge on Gianni Crichlow.

On the hour Russe’s shot was blocked by Luke Pennell and his follow-up effort was superbly stopped by Kyran Clements with a diving header.

Braintree went straight down the other end and Fischer’s shot was deflected onto the bar.

On sixty five minutes Johnson pulled off a smart save to deny Hanks.

On seventy one minutes Kamil Conteh found Crichlow who failed to net from close in.