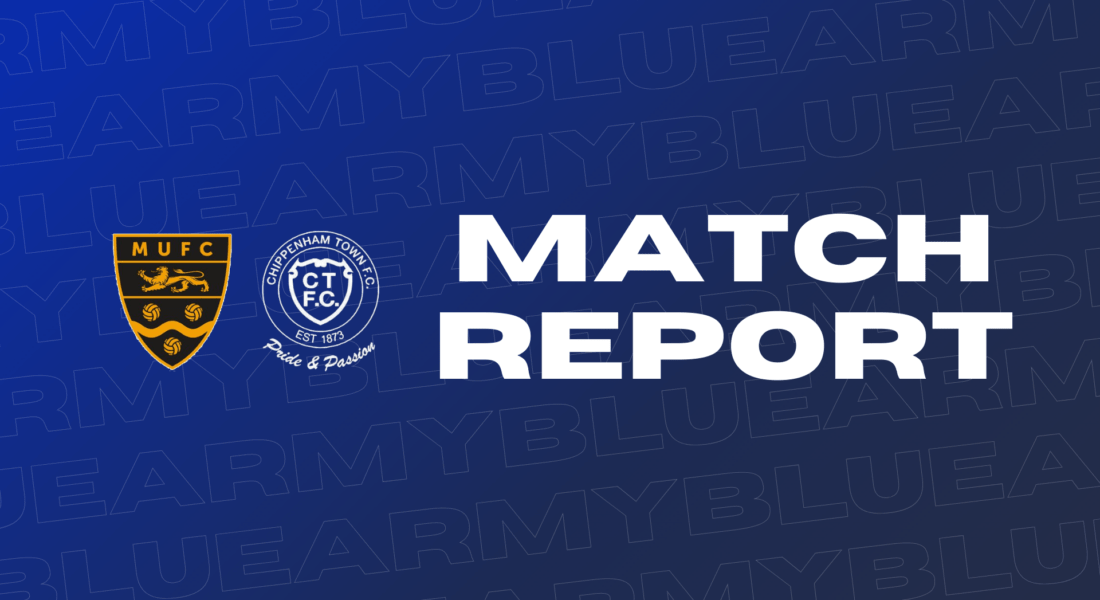 Chippenham lost their unbeaten away record in controversial circumstances in Kent, Maidstone winning through a hotly disputed penalty.

Chippenham lost their unbeaten away record in controversial circumstances in Kent, Maidstone winning through a hotly disputed penalty.

The Bluebirds were the first to show in the first minute with an off target shot from Ricky Aguiar.

On twelve minutes Luque’s corner saw Deacon’s header go straight at Will Henry. Parsons then looked to be through on goal but the home defence managed to clear.

Maidstone took the lead with a highly controversial penalty as Jerome Binnom-Williams’s shot not only appeared to hit Spencer Hamilton in the chest but also outside of the area but the referee pointed to the spot and booked Hamilton with Luque converting the penalty.

Chippenham countered with an Aguiar free kick that went straight at Sandford and a shot from the same player went wide.

In stoppage time Aguiar fashioned another shot for himself but failed to hit the target.

Four minutes into the second half Deacon fired over, whilst at the other end Hamilton appeared to be fouled in the area but no penalty was given.

Ten minutes into the half Luque fired wide after the referee had missed a foul on Dan Griffiths.

On the hour mark a good move involving Callum Rowe, Callum Gunner and Hamilton ended with Hargreaves shooting at Sandford.

A shot from Parsons then hit Griffiths and went wide. Sandford then produced a superb save from Aguiar.

Griffiths then narrowly headed wide of the Maidstone goal following a cross from Hamilton.

From the resulting corner Griffiths appeared to be fouled in the area but still managed to shoot but his effort Griffiths was blocked by a defender. In stoppage time Agiar’s fgree kick saw Hargreaves’s effort deflected behind.

From the resulting corner the ball twice hit the crossbar.

A further corner resulting with Agiar heading over.