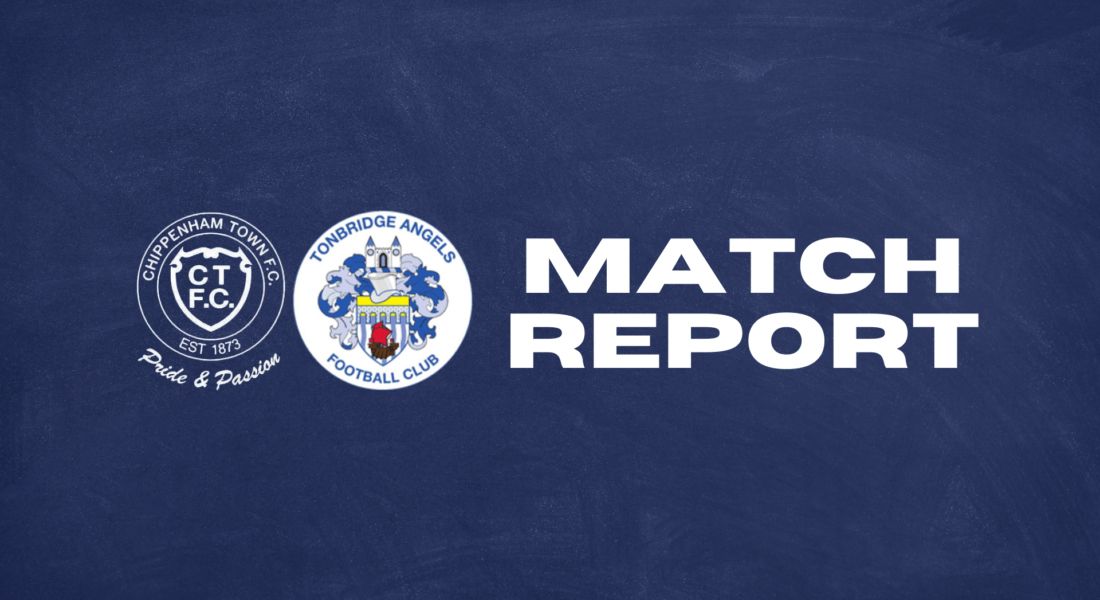 The Bluebirds went down to the only goal of the game at a very foggy Thornbury Surfacing Stadium.

The Bluebirds went down to the only goal of the game at a very foggy Thornbury Surfacing Stadium.

Referee Matthew Scholes twice consulted his assistants in the first half with a view to abandoning the game, but conditions were judged to be playable. Chippenham Town matches have rarely been abandoned by fog, the last was ironically at Tonbridge in December 2020 with the Bluebirds leading 1-0 through a Chris Zebroski goal before the game was halted on twenty minutes (we lost the replay 4-0 the following month).

The conditions were so murky that it was difficult to clearly see the action as an early Bluebird effort was high on two minutes.

Five minutes later the Kent side’s Tommy Wood had the ball in the net but the referee’s whistle had already blown for offside.

On the half hour Callum Gunner’s shot was turned behind by Henly and from the resulting corner the keeper just stopped Dan Griffiths’s effort from crossing the line despite shouts from the crowd behind the goal that the ball had crossed the line.

Three minutes before the break a long ball from the left picked out Jamie Fielding who laid it back to Luke Robinson and his cross was volleyed in by Wood.

Two minutes later Jordan Young’s free kick from the edge of the area was deflected for a fruitless corner.

Nine minutes into the second half Henly saved an effort from Gunner.

A quarter of an hour from the end Tonbridge substitute Ibrahim Olutade went through on goal but Will Henry blocked his effort and Jamie Fielding blazed the rebound over.

On eighty minutes Henry was caught off his line after making a clearance but substitute Adam Coombes volleyed off target.

A minute later Alfie Santos was just wide with a shot.