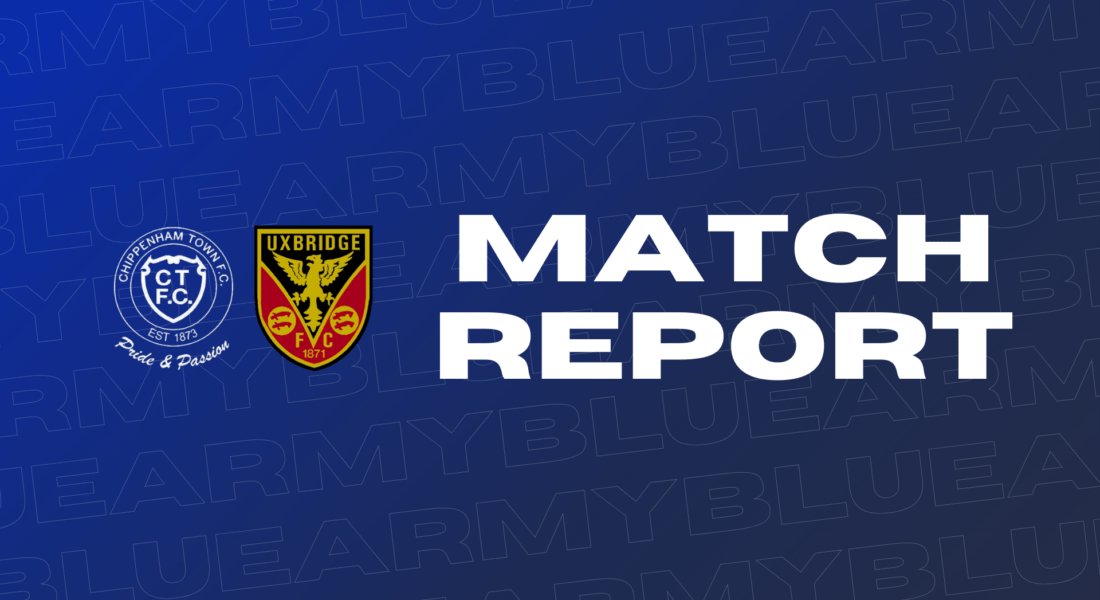 The Bluebirds wasted a golden chance to reach the third round proper of the FA Trophy for the first time as they again bowed out of a national cup competition to an Isthmian Division 1 side.

The Bluebirds wasted a golden chance to reach the third round proper of the FA Trophy for the first time as they again bowed out of a national cup competition to an Isthmian Division 1 side.

The Bluebirds had storm Arwen in their favour in the opening half as they created a dozen or more chances.

After a quiet opening seven minutes Chippenham then created eight chances in the next seven.

Harry Parsons’ shot on the turn was high whilst Cameron Hargreaves’ effort was blocked.

Ricky Aguiar was then just off target whilst a long range effort from Hargreaves was tipped over the bar by Tyler Tobin.

The visiting keeper then held an Agiar free kick whilst Parsons shot into the side netting.

Callum Rowe’s long range effort was saved by Tobin before Parsons was sent clear but he lofted his shot over the keeper and bar.

Uxbridge broke clear on twenty minutes and Anthony Mendy found the net but the whistle had gone for offside. Midway through the half Aquiar found Luke Russe unmarked beyond the far post but from a good position he failed to hit the target.

Before the break Hargreaves saw another shot blocked, Rowe hit the side netting whilst a clearance from a Chippenham corner reached Callum Gunner but he blazed over.

Shortly after the break Aquiar twice failed to hit the target whilst at the other end Mahlondo Martin’s thirty five yard shot was held by Will Henry. Although the wind abated after the break Uxbridge came more into the game with Victor Obosu slamming a shot against the bar on fifty minutes.

Henry then spilled an effort from Martin but gathered at the second attempt.

The winning goal came twenty minutes from time when a cross from the right found substitute Alexander Whitham and his shot gave Henry no chance as it found the top corner of the net.

Chippenham searched in vain for an equalizer but it was Uxbridge who went closest to scoring again as Osobu’s downward header bounced into Henry’s arms.