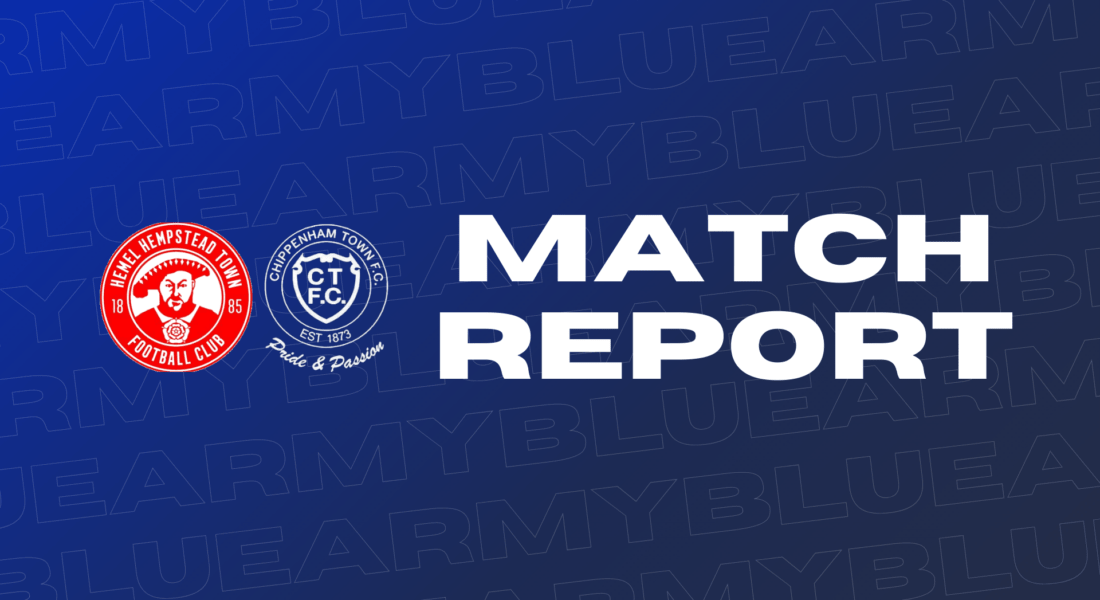 Both sides finished with ten men, but another solid away display from the Bluebirds, with a goal in each half, saw them deservedly take the three points at Vauxhall Road.

Both sides finished with ten men, but another solid away display from the Bluebirds, with a goal in each half, saw them deservedly take the three points at Vauxhall Road.

The first chance fell to the Bluebirds on three minutes when a fine dribble from  Ola Lawal ended with his shot being cleared off the line by Joash Nembard.

At the other end Sam Mantom’s shot was blocked by Danny Greenslade.

On nine minutes Greenslade shot wide whilst a combination of Alex Bray and Dan Griffiths saw Callum Gunner sweep a shot over the bar.

Kyle Ajayi then had two chances in two minutes the first being a shot that went over and the second a header from Cole Kpekawa’s cross going high.

On thirty seven minutes Will Richards headed over.

A minute before the break Kieran Parselle found Lawal with a good ball but his shot was just wide.

In the final minute of the half a superb ball by Lawal set Griffiths free and with only Hayes to beat he slotted home, the goal being Chippenham Town’s 200th goal in National South.

In the third minute of the second half Lawal had a good opportunity but dwelt too long on the ball and two minutes later he failed with another effort. On fifty two minutes Parselle’s shot was saved by Hayes.

On fifty eight minutes Griffiths retaliated to a challenge and was shown a straight red.

On seventy two minutes Nembard received a second yellow card and he too was sent off.

On seventy seven minutes Hanks weaved into the area but he tried to place his shot but it hit the post.

Three minutes from time Alfie Santos drove through the Tudors defence and despite Hayes getting a hand to the ball the ball hit the back of the net.

A minute later Henry made a superb save from Alfie Cerrulli.

At the other end Luke Russe, on his fiftieth appearance for the Bluebirds, went clear but Hayes made a great save.