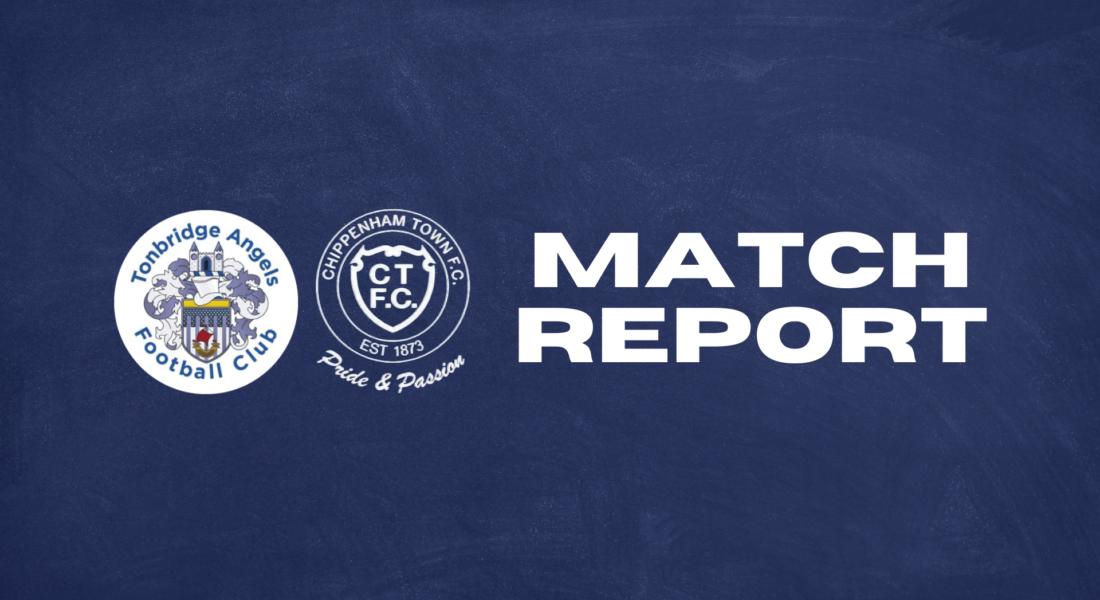 The Bluebirds again failed to register any points against a side in the bottom six as they conceded a league double to Tonbridge.

The Bluebirds again failed to register any points against a side in the bottom six as they conceded a league double to Tonbridge Angels.

The Kent side were the first to show with Joe Turner firing over after two minutes.

Both sides earned early yellow cards as the hosts Sonny Miles and the Bluebirds Danny Greenslade found their way into the referees notebook.

Tonbridge opened the scoring on eleven minutes in controversial circumstances, as Chippenham played the off side trap at a free-kick Tommy Wood looked offside but play was allowed to continue and Wood netted.

Just after the quarter of an hour mark Callum Gunner was the victim of a late challenge and after a lengthy delay he was stretchered off with a knee injury to be replaced by Ola Lawal.

Just after the half hour Adam Coombes combined with Turner who again fired over for the hosts.

On thirty four minutes a Tonbridge corner was tipped away by Will Henry but only as far as Miles who headed goalwards but Henry gathered. Before the interval Tom Parkinson failed to convert two chances for Tonbridge.

Two minutes after the break Joe Hanks’ effort was blocked by keeper Joe Henly, whilst Lawal’s attempted lob was misplaced.

On fifty seven minutes Coombes and Wood combined to produce a chance for Turner who went through on goal but fired straight at Henry.

The Kent side doubled their lead on the hour as Coombes headed home from Tom Beere’s free-kick.

On seventy seven minutes the Bluebirds were indebted to Henry who pulled off a superb save to deny Wood.

Catch-up on all the weekends action