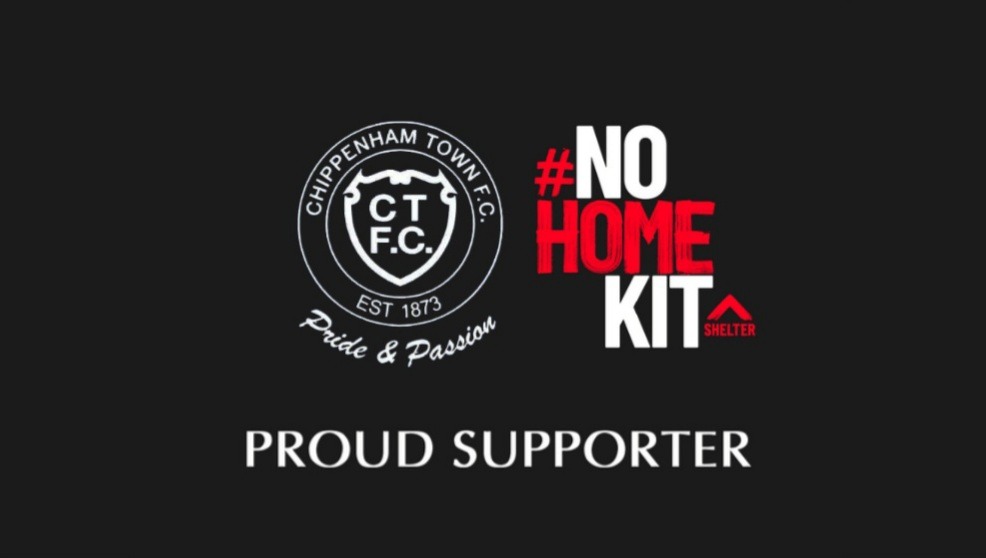 We are delighted to announce that the club will be supporting SHELTER’s #NoHomeKit campaign this Christmas.

We are delighted to announce that the club will be supporting SHELTER’s #NoHomeKit campaign this Christmas.  SHELTER, the national charity which campaigns to end homelessness and bad housing in Great Britain, is asking clubs up and down the country to ditch their home shirt, and instead wear an away or third kit, over the Christmas period in an act of solidarity for people without a home.  The Bluebirds will be doing exactly that for our home game against Bath City on Boxing Day and we invite our fans to support this gesture in any way that they can.

As well as marking the day with a cash collection for SHELTER, the club will be launching an exciting new partnership with Doorway, a North Wiltshire charity working with our local homeless population.  We’ll also be featuring Doorway’s logo on our brand new away kit, which will be worn for the first time for the Bath City game.

Homelessness is both a national and a local problem, and one which is growing.  The pandemic has shown us the importance of having a safe home like never before – yet more than 180,000 households have been made homeless since March 2020.  SHELTER estimates that, even now, 25 households are made homeless in the time that it takes to play a game of football.  Here in Chippenham the problem is also acute, even if it’s not visible to many of us.  Doorway reports that the waiting list for Wiltshire homes is now about 4,000 long, and the average life expectancy of the homeless population just 46.

SHELTER is keen to use the campaign to raise as much money as possible for their cause and we shall have cash collection buckets available on the day (so please bring some loose change if you can!)  Alternatively, fans can donate by texting ‘HOME’ to 70455 to give £5 to SHELTER, or by visiting their JustGiving campaign page at

Further details of our partnership with Doorway will be announced in due course, together with practical information about how our supporters can become involved in the charity’s work.  In the meantime, the club will be hugely grateful for the support of our fans for the #NoHomeKit fixture against Bath.

Q – For how many games are we going to be playing in our away kit, at home?

A – Just for this one game, against Bath City.

Q – What colours should home fans wear for the Bath game?  I don’t have an away kit and want to show my support for the Bluebirds in this huge local derby.

A – SHELTER is inviting home fans to wear away colours as part of the #NoHomeKit campaign.  However, we entirely understand that most of our fans will not own away shirts and will want to turn out for this big game in our traditional home colours.  As mentioned above, there are plenty of other ways in which fans can support the #NoHomeKit campaign.

Q – Why are we collecting money for SHELTER rather than Doorway, if Doorway is going to be our local partner?

A – The #NoHomeKit campaign is a national initiative over the Christmas period, raising money and awareness for SHELTER.  Our partnership with Doorway will be longer term in nature, and further details of this will follow in the New Year.

Q – Is Doorway paying to be a sponsor of the new away kit?

A – No, the shirt space for Doorway’s logo has been gifted by the club.

Q – Why are we spending precious funds on a new away kit, if money is apparently so tight at the club at the moment?

A – The new away kit has been generously donated by two of our supporters, so will not come with any cost for the club.

Q – Is the new shirt available to purchase?  Is it only going to be worn for the remainder of this season?

A – Yes, you will be able to buy the new kit, either the club shop or at www.sportingbilly.com  Supplies are expected to be limited over the Christmas period but should improve in the New Year.  We expect the new away kit to continue to be worn until at least the end of the 2022/23 season.

Q – How can I find out more about the work of Doorway?

A – We’re going to be providing more information about the work of Doorway in the New Year.  However, in the meantime you might like to take a look at their website at www.doorwayproject.org.uk 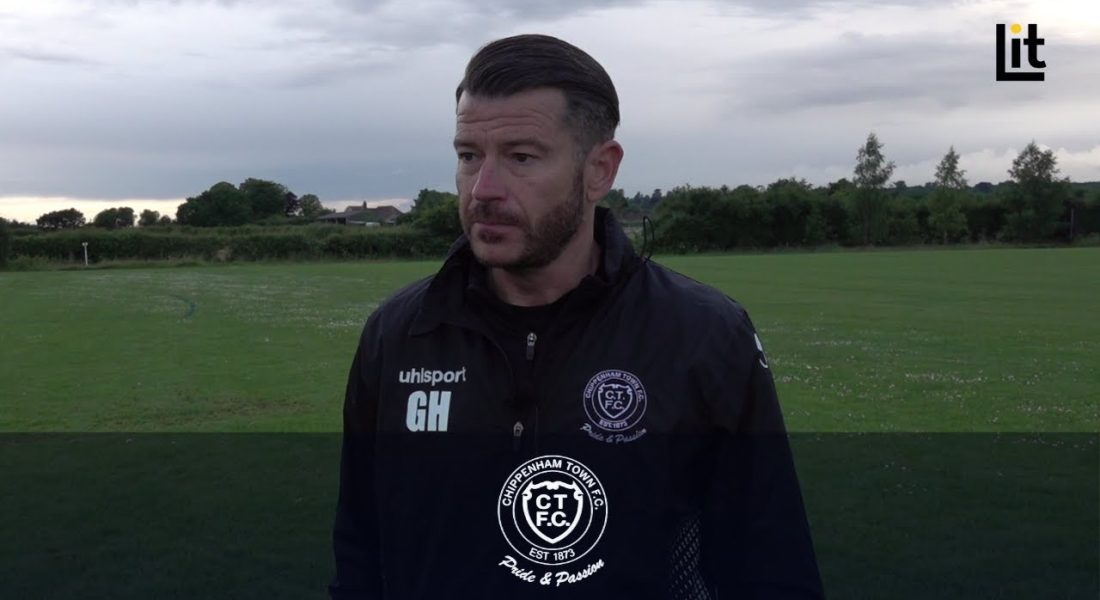