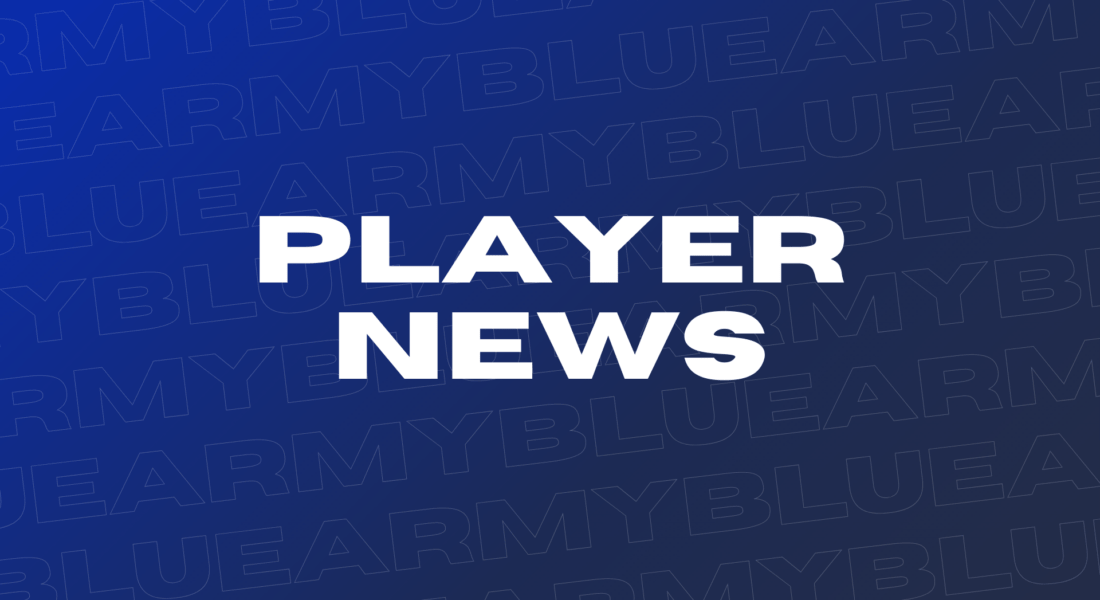 The club are delighted to announce that Will King and Landon Golding have signed terms.

The club are delighted to announce that Academy Talents Will King and Landon Golding have signed terms with the first team, ahead of the forthcoming season. Subject to FA clearance.

Landon,18, has been in the clubs Academy system for two and a half years, having changed position from striker to a defender, he made his National League South debut last season away at Hungerford Town.

Will, 18, was brought in after leaving Swindon Town at the end of the 2020/21 season. King put in a number of impressive performances through Pre-Season for the first team and U23 and was selected in the squad who faced Dulwich Hamlet, last weekend.

Everyone at Chippenham Town Football Club, would like to welcome the pair to the first team, and we wish them all the best! 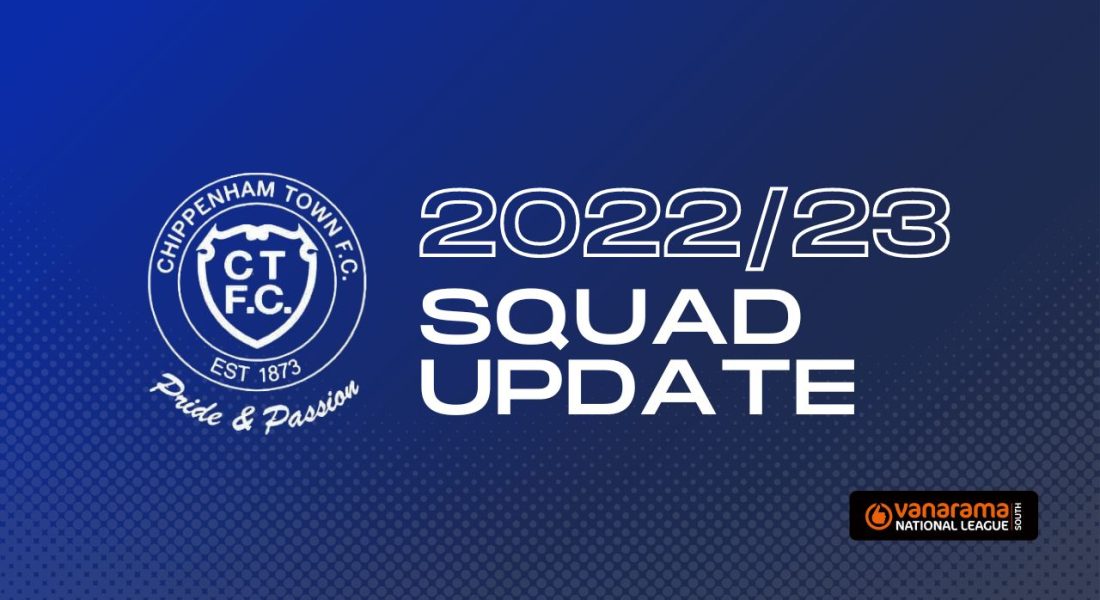