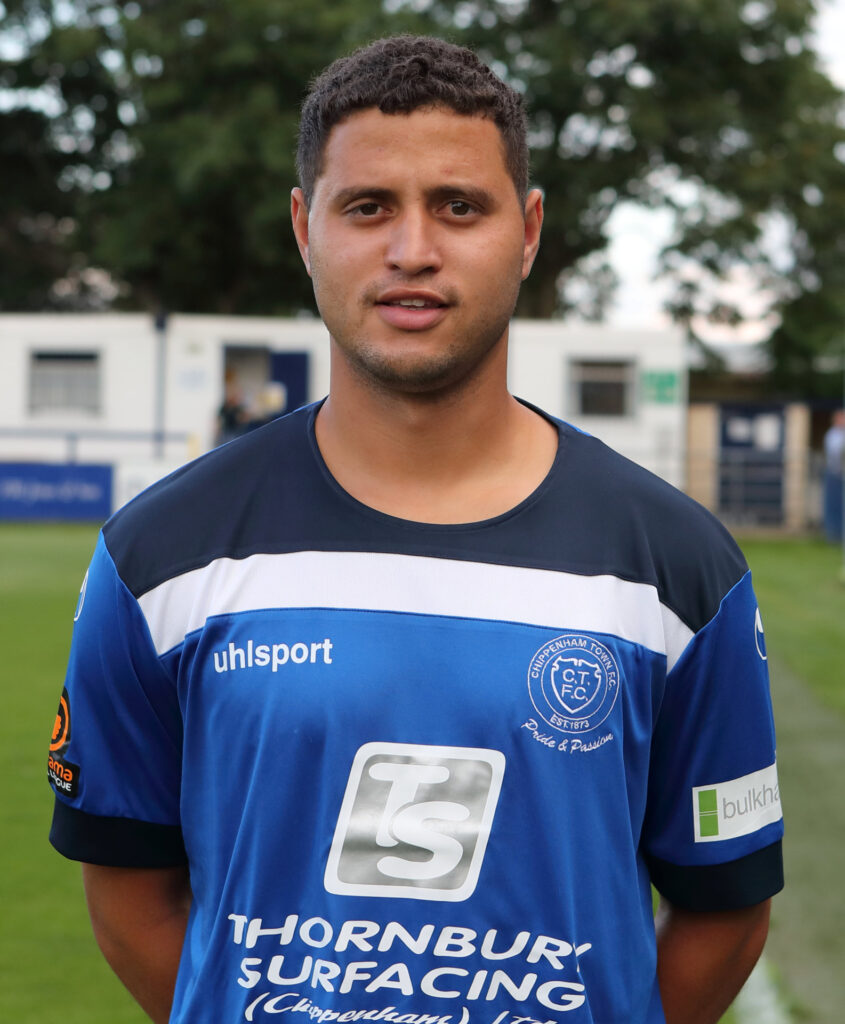 He began his career at Stoke City before joining Bristol Rovers in Summer 2011 making his professional debut the following year.

In 2014, he joined Derby County his time there including loan spells with Notts County and Eastleigh before he signed for Yeovil in 2017 and subsequently Aldershot in 2019.

In August 2020, he joined Weymouth from where he joined Chippenham Town.