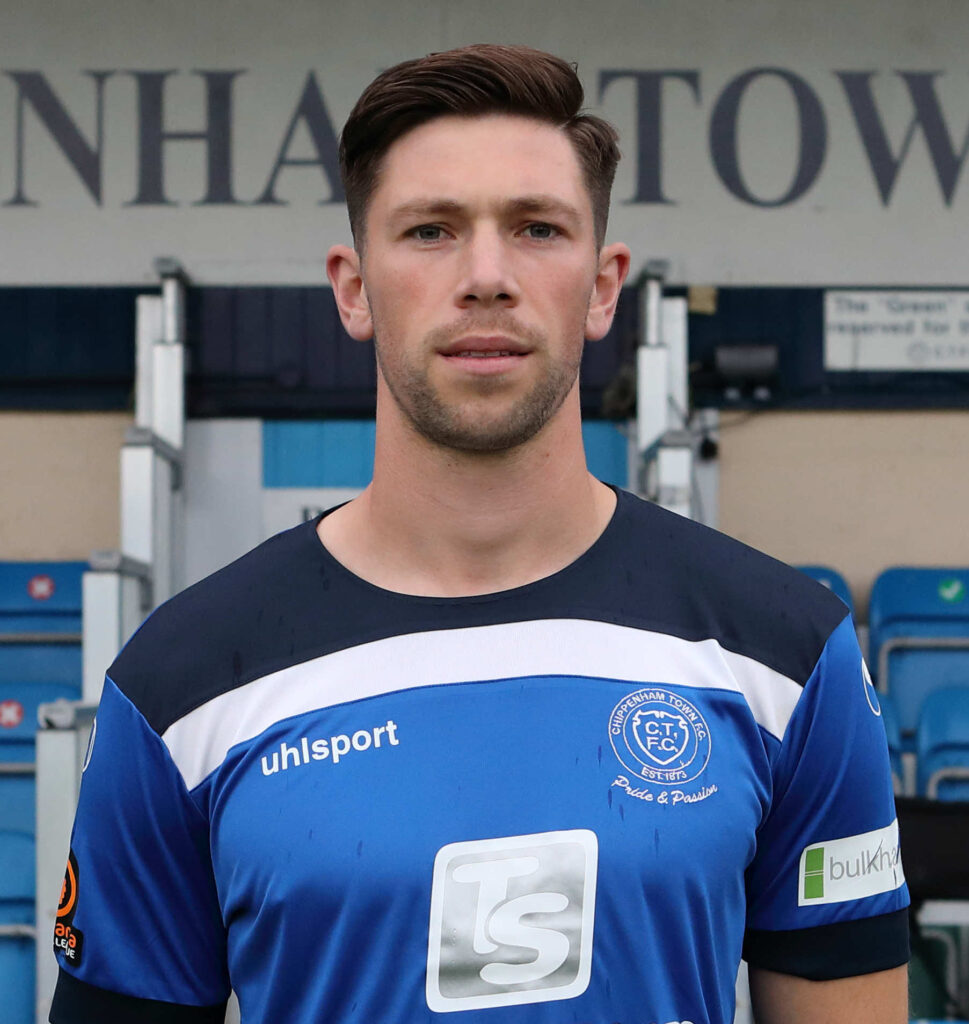 Will was a regular in the side until leaving for Australia in early 2020.

There he played for Melbourne club, Doveton FC and subsequently Brisbane club, Grange Thistle, before returning to the UK in July 2021 and re-signing for CTFC on contract terms for the 2021/22 season.