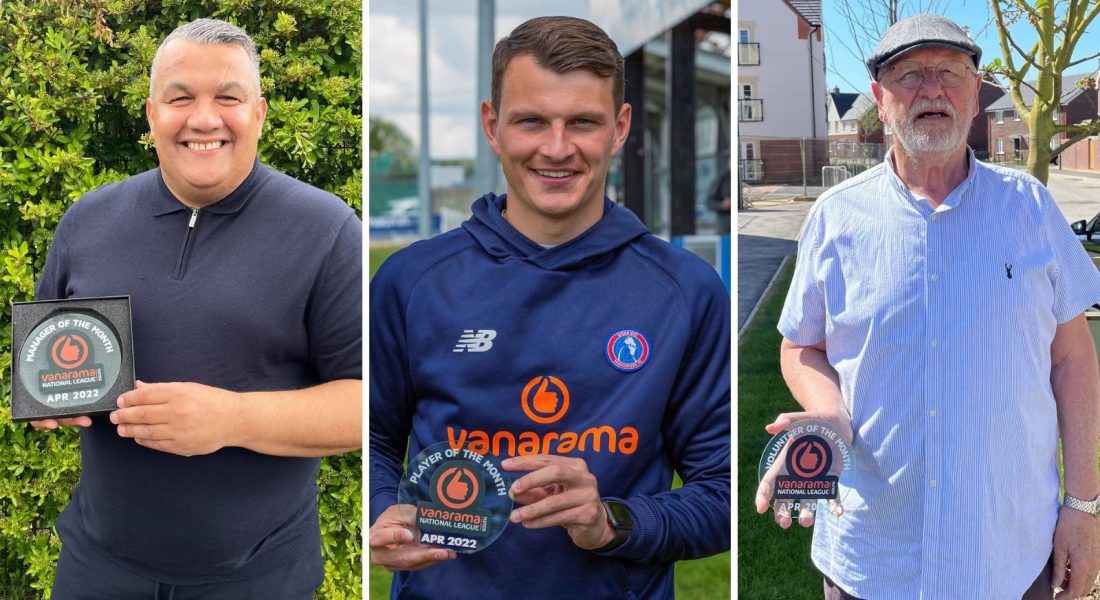 We would like to introduce you to your three fantastic Vanarama National League South award winners – and here’s why they are April’s chosen trio!

He got his hands on another rather important trophy Saturday afternoon.

Maidstone United manager Hakan Hayrettin has another to add to his ever-growing collection.

The 52-year-old former midfielder joined the Stones three years ago as head coach under John Still.

He was determined to deliver promotion and kept to his word – and it was a month few fans will ever forget.

Five straight wins means nobody else came close with Havant & Waterlooville, Chippenham, Dartford, Hemel Hempstead and Chelmsford City all fell as they clinched the title in front of a packed Gallagher Stadium.

By the end of April they were seven points clear of sparring partners Dorking Wanderers, but the runners-up don’t miss out.

It was another sparkling month for their striker Alfie Rutherford who hit the goals trail again.

He ended the month as the Vanarama National League South’s top scorer with 30 goals thanks to another goal-filled few weeks.

He started with one as Dorking hit Slough Town for five before he scored a first-half hat-trick at Welling United.

Rutherford managed to go one better a few days later.

He then scored four – including an 18-minute treble – in their home game with Concord Rangers.

It is the second time he’s won the award this season, previously getting his hands on the gong back in December.

Now he wants more accolades. Previously promoted from the division with Havant & Waterlooville and will be desperate to do it again.

Dorking have doubled up this month – and step forward super secretary Martin Clarke.

As you know, we love the Vanarama Volunteer of the Month award.

Thanks to the competition’s sponsors, it allows us the chance to offer vital recognition to those who give up their time to make their club a better place.

The 82-year-old is deserving of a fitting send off, after 60 years in administration he is putting down his pen for good this summer.

For the last decade he has voluntarily been the club’s kitman as well as secretary before which he served several clubs in the Sussex area with pride.

Dorking know the club wouldn’t have risen like it has through the leagues without his support and professionalism.

Now Marc White and his team hope for a proper send-off – with one more promotion.

Congratulations to all our three fantastic winners! 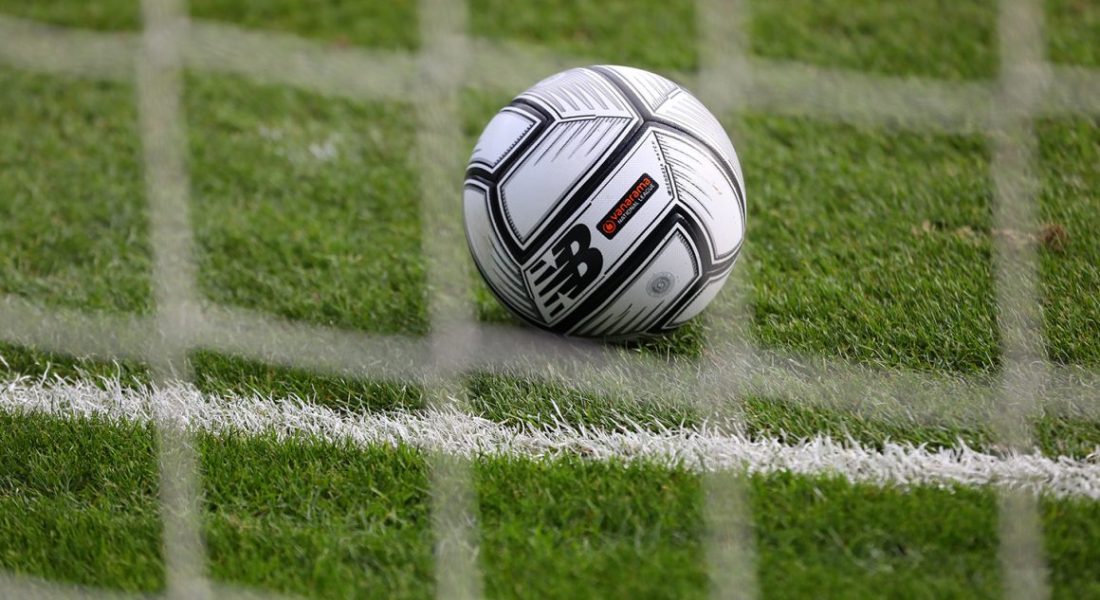 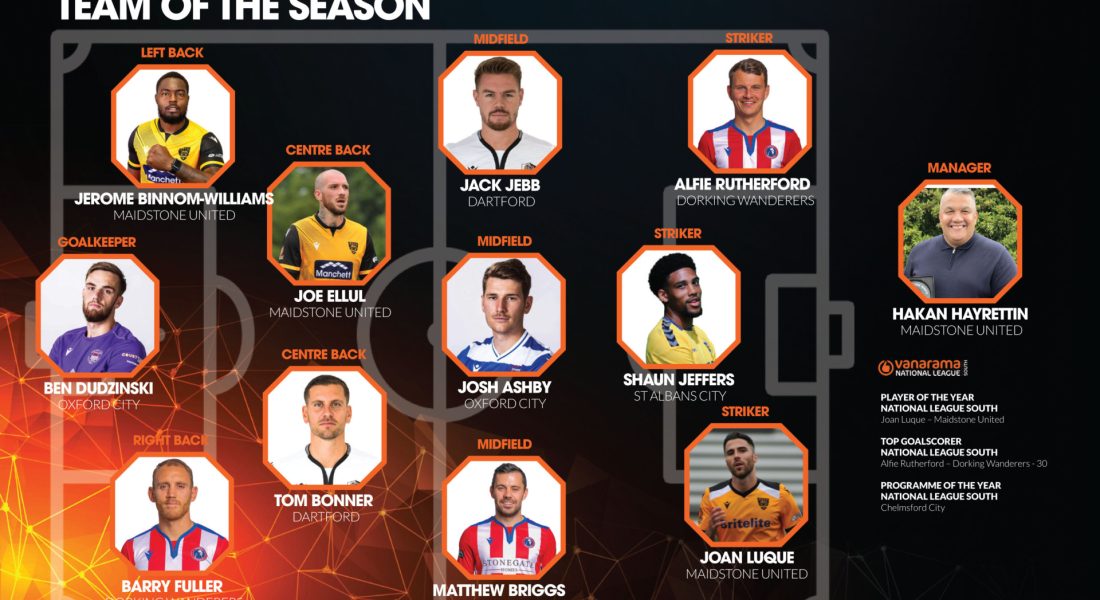 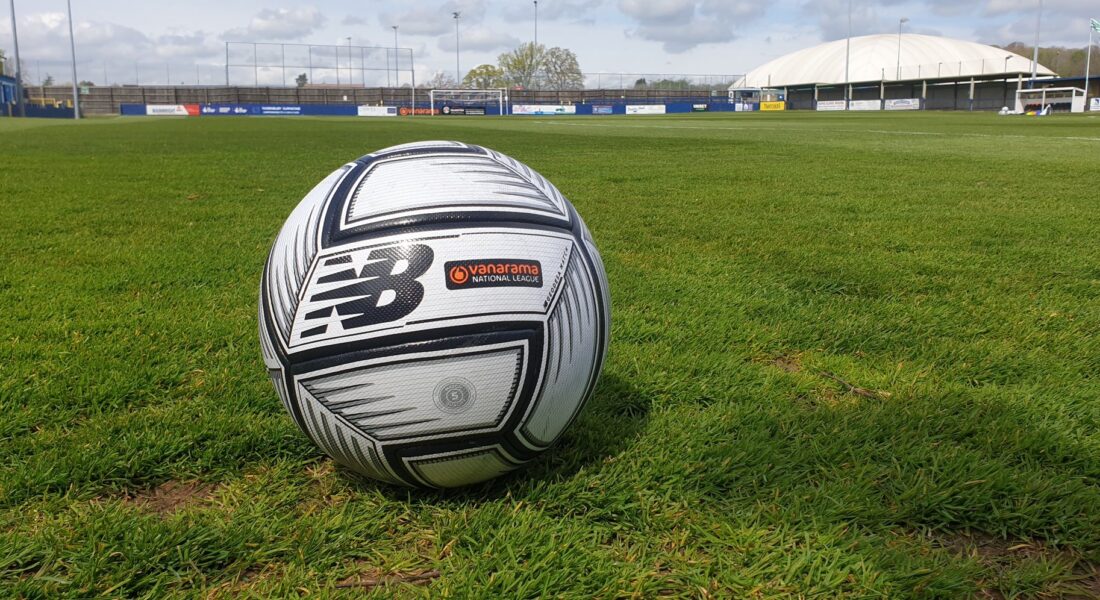